Sony’s PlayStation Now service has been letting games stream some titles over the internet for years. Now it looks like Microsoft wants in on the action. 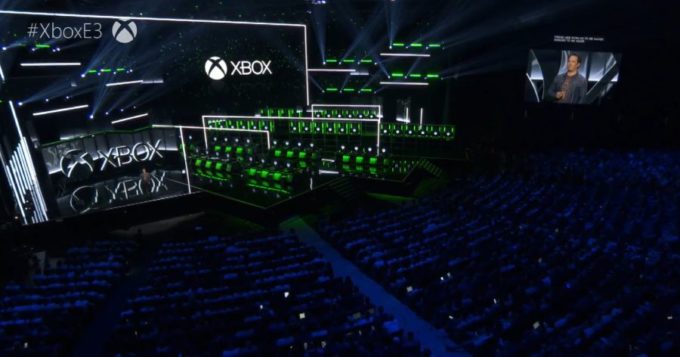 By any device, he means Xbox consoles, computers, and smartphones. Given Microsoft’s recent focus in the smartphone space that probably means you can expect support for Android and iOS. It’s unclear if the company will  bother supporting Windows 10 Mobile.

There’s no word on when the game streaming service will launch, whether it will be a Netflix-for-games style subscription service, or if there will be a pay-per-title pricing model.

We’ve seen companies adopt both approaches in recent years. While Sony’s PlayStation Now seems like the obvious comparison, since both Microsoft and Sony make popular game consoles, other game streaming services include GameFly, NVIDIA’s GeForce Now,  and Blade’s Shadow, not to mention services that let you stream PC games to other devices over a home network, like Steam’s in-home streaming (with the recently-launched Steam Link apps).

Still, any upcoming streaming service from the makers of the Xbox line of consoles is certainly worth watching out for.