Earlier this year a series of leaks suggested that Microsoft was working on a series of new Xbox products including a more powerful version of the Xbox One game console and a set of Xbox-branded media streamers.

In June the company did introduce a $299 Xbox One S game console and tease an upcoming high-powered device called Project Scorpio. But what about those media streamers?

According to Windows Central, it’s been scrapped. 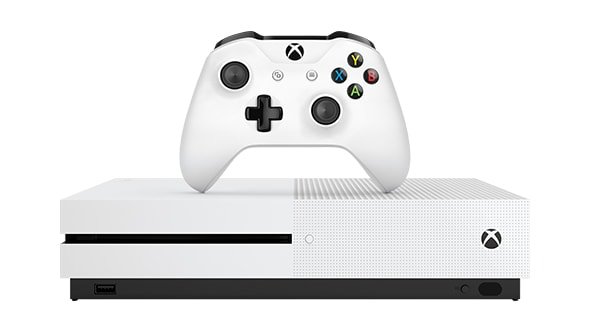 This news comes from “a credible source,” but it hasn’t been officially confirmed by anyone at Microsoft, so take it with a grain of salt.

But according to that source, Microsoft was working on a device called “Project Hobart” that was supposed to be a $99 TV stick running a version of Windows 10 with support for Universal Windows Platform apps and even some games.

While it would have been pricier than a Chromecast, Amazon Fire TV Stick, or entry-level Roku device, Project Hobart would have had one trick that those media streamers lack: the ability to stream Xbox games over your home network.

Here’s the idea: keep your Xbox One or Project Scorpio in the bedroom or living room and connect it to your home network. Then plug a Project Hobart stick into the HDMI port of any TV in your house to play Xbox games in any room without lugging your game console from place to place.

It’s not entirely clear why the product was canceled before launch. Microsoft may have decided the software or performance wasn’t up to snuff. Maybe the price was deemed too high to be attractive. Or maybe Microsoft is working on a different solution that will be unveiled in the future.