Microsoft started rolling out Windows 8.1 on October 17th, allowing anyone with Windows 8 or Windows RT to upgrade for free through the Windows Store. While that process went pretty smoothly for most folks running Windows 8, some users wound up bricking their devices when upgrading Windows RT.

So Microsoft pulled the update for a few days.

Now Windows RT 8.1 is back in the Windows Store, and Microsoft is pretty sure it’s safe to install the update. 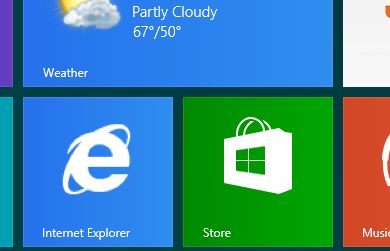 ZNET reports that Microsoft says about 1 out of every 1000 people who tried to install Windows RT 8.1 on a Surface RT tablet ended up with an unbootable device.

That should no longer be a problem, there’s already a solution for folks who did brick their tablets, and while I haven’t seen the sales figures, I suspect there aren’t nearly as many Windows RT users out there who had been waiting with bated breath for this update as Windows 8 users anyway.

4 replies on “Microsoft’s pretty sure you can update to Windows RT 8.1 now (without bricking your tablet)”