Microsoft’s next Xbox game console is coming this summer, but aside from a slimmer design and support for 4K and HDR content, the Xbox One S isn’t actually all that different from the original Xbox One.

But the company does have a much more powerful Xbox in the works. It’s code-named Project Scorpio, and Microsoft says it’s coming in late 2017. 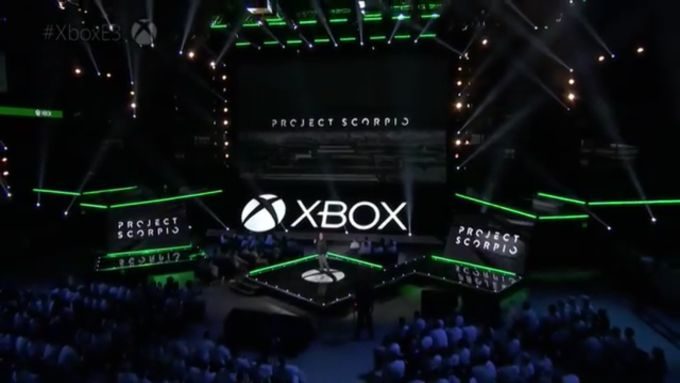 Microsoft says the Project Scorpio device will be capable of handling 4K video games and high-fidelity virtual reality experiences. The console is said to have an octa-core processor, up to 320 GB/s of memory bandwidth, and up to 6 TeraFLOPS of graphics processing power.

The new game console will still be part of the Xbox One family, and it’ll support all games and accessories developed for the Xbox One or One S. But it’ll also be able to support higher resolutions and frame rates.

As far as virtual reality, Microsoft hasn’t yet announced whether it’s working on its own headset or if its working with Oculus or another company. But with Sony’s PlayStation VR set to launch this fall, it seems like Xbox users will have to wait a year longer (and spend money on a new game console) if they want to use their console as a VR device.

Then again, Sony is expected to have a more powerful PlayStation device in the works as well.