Microsoft officially launches Windows 10 on July 29th… but that doesn’t mean you’ll actually be able to use the operating system that day.

The company has already said it’ll start rolling out Windows 10 to folks who signed up for the free update starting on the 29th, but that not all users would get the update on day one.

Now it looks like you may not even be able to walk into a store and buy a new PC running Windows 10 on July 29th. 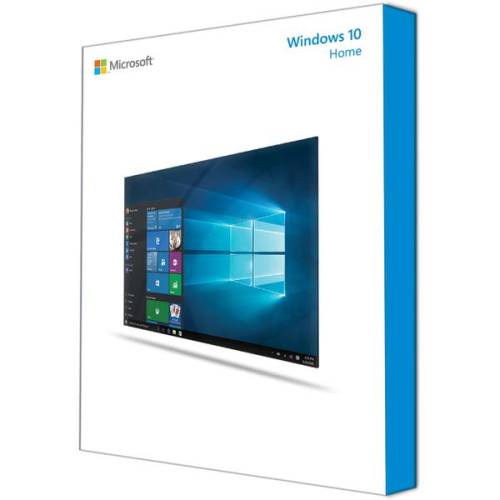 Microsoft has been working non-stop on the operating system and has yet to release the OS to manufacturing. That’s expected to happen sometime this week, but as the folks at Bloomberg note, that doesn’t really give PC makers a lot of time to load Windows 10 on their computers and ship them to retailers.

So you probably won’t see a lot of retail stores selling Windows 10 PCs on day one.

But, the nice thing about Windows 10 is that it should run well on pretty much any computer that can handle Windows 7 or later. That means you can buy a Windows 8.1 PC on July 29th and be pretty certain it’ll support Windows 10 if you choose to sign up for the software update.

Microsoft will be making Windows 10 available as a free upgrade for at least a year after it launches on July 29th.

For Microsoft’s part, the company plans to hold a series of celebrations around the world on launch day. The company is hosting demos, hands-on opportunities, and more.

You just won’t necessarily be able to actually install the software on your PC for a little while, due to the phased rollout.

The first in line for the update will be members of the Windows Insiders program who have been testing pre-released builds of the operating system. But The Verge reports that folks who buy a new PC on or after July 29th will also be moved to the front of the upgrade line.

Wait a few more weeks or months though, and this might be a non-issue. By then, there should be some Windows 10 computers available for purchase from stores, and folks who have a system running an earlier version of Windows probably won’t have to wait as long to download and install the free update.