Microsoft kind of launched its first 4K-ready Xbox game console last summer, but the Xbox One S didn’t actually support 4K games, it was just a modestly updated Xbox One with support for 4K video streaming.

Want to play 4K games on an Xbox? You may be able to do that later this year.

That’s when the company’s next-gen game console is expected to launch. Eurogamer and Digital Foundry got an early look at the game system code-named “Project Scorpio,” and reports it offers 6 teraflops of performance and can handle 4K gaming at 60 frames per second. 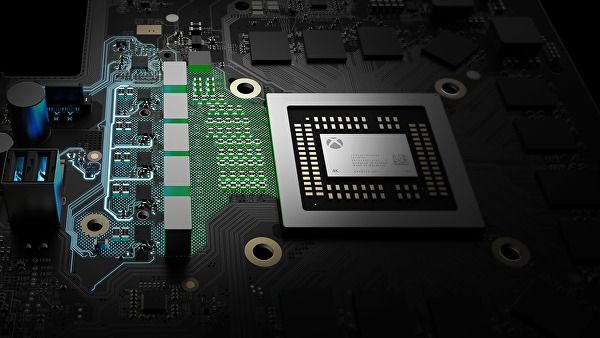 The system also has a 1 TB 2.5 inch hard drive and a Blu-ray drive with support for 4K Ultra HD discs.

But those specs only tell part of the story. For instance, game developers only get access to 8GB of the graphics memory, because the operating system uses 4GB.

Overall, Project Scorpio looks like the most advanced game console to date, which is hardly surprising. But what’s particularly interesting is that the hardware is designed to scale up existing 1080p games to look good on 4K TVs.

There are a few things we still don’t know about Project Scorpio. Microsoft hasn’t announced the actual name yet, for example. And the pricing remains a mystery, although Eurogamer speculates that a reasonable target would be $499. While that’s fairly expensive by game console standards, it’s a lot less money than you’d probably have to pay to build a gaming PC with similar performance.