Microsoft launched a wireless display adapter in 2014, giving users a way to stream content from a portable device to a TV without wires. Now the company has unveiled a new model with has a new design, reduced latency, and a lower price tag.

It’s available for pre-order for $50, and should begin shipping in March. 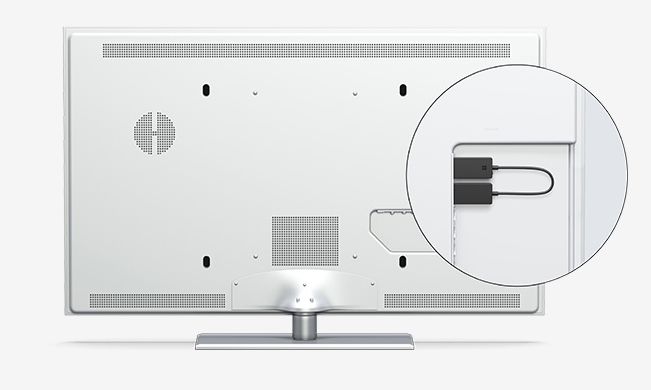 The Microsoft Wireless Display Adapter is basically a Miracast dongle for your TV, allowing you to stream content from any device that supports the wireless display protocol, including many Android phones and tablets.

Clearly Microsoft hopes you’ll use it with Windows phones, tablets, and notebooks though. The adapter lets Windows users mirror their screen on a TV, allowing you to view the same content on the big screen as you see on a smaller device. Or you can extend your desktop, just as you could if you connected a second monitor to the HDMI port of your laptop or tablet.

The wireless adapter connects to an HDMI port on you display and draws power from a USB cable. Microsoft says it can offer a reliable connection with devices up to 23 feet away.