For the past year or so, Microsoft has been working on a new version of its Edge web browser. At first glance it looks a lot like the browser that’s been shipping with Windows 10 since 2015. But under the hood the new version of Edge is based on Google’s Chromium (the open source version of Chrome).

After a year of beta testing, Microsoft says the new browser is out of beta.

You can manually download and install the new Edge web browser starting today. Or you can wait for it to be pushed to your PC automatically — most users should receive it via an update in the coming weeks, while Enterprise and Education customers may have to wait a little longer for an automatic update. 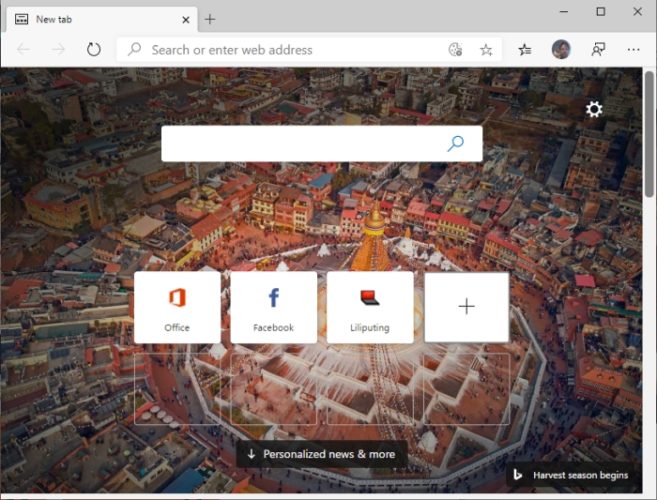 Since the new browser is based on Chromium, any website or web app that works with Chrome should also work with Edge. Microsoft also recently added support for Chrome extensions — including the ability to install extensions from outside the Microsoft’s Edge Addons Store. That means, for example, you can visit the Chrome App Store, search for an app, and install it to Edge.

That’s a good thing, since there are a lot of extensions that aren’t yet available in Microsoft’s store. 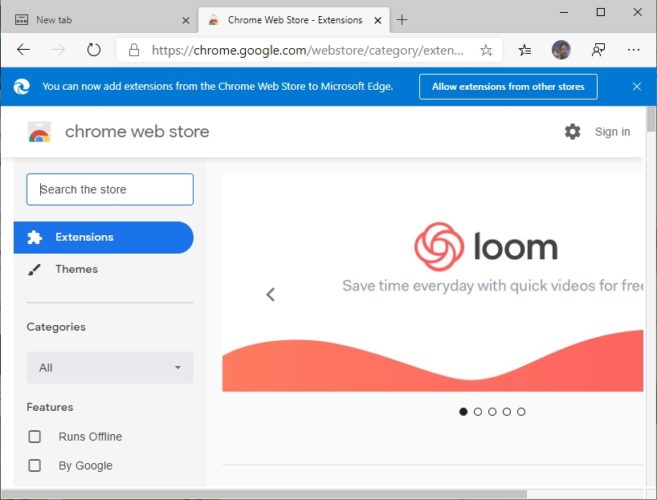 But the new Edge browser isn’t just a clone of Google Chrome. The user interface was retooled by Microsoft so everything from menus to tab shapes, the back, forward, and refresh buttons, and the start page are distinctly Microsoft-made.

Other exclusive features include a “Read Aloud” text-to-speech tool that can let you listen to websites rather than reading them and an “Immersive Reader” option (formerly known as Reading View” that lets you view a stripped-down version of a web page free from ads, social media, and anything else typically shoved in a sidebar or above or below the content.

One down side of Microsoft moving to Chromium is that it gives Google even more control over the way web content is handled — Chrome is already the world’s dominant browser, making Chromium the dominant web rendering engine. Apple’s Safari browser uses Webkit, which is related rendering engine. And that leaves Mozilla’s Firefox as the only major browser to use a substantially different rendering engine (Gecko). But according to StatCounter, Firefox had less than a 5-percent market share last year.