The Microsoft Surface 3 is a 10.8 inch Windows tablet with an Intel Atom x7-Z8700 Cherry Trail processor, a 1920 x 1280 pixel display, and support for an optional Surface Pen and optional keyboard cover.

Microsoft sells the tablet for $499, but a little over a year after launching the Surface 3 it looks like stocks dwindling: most models are out of stock at the Microsoft Store, and the company tells Thurrott.com that it’ll stop producing the tablet by the end of the year.

Maybe that means there’s a new model on the way… or maybe not. 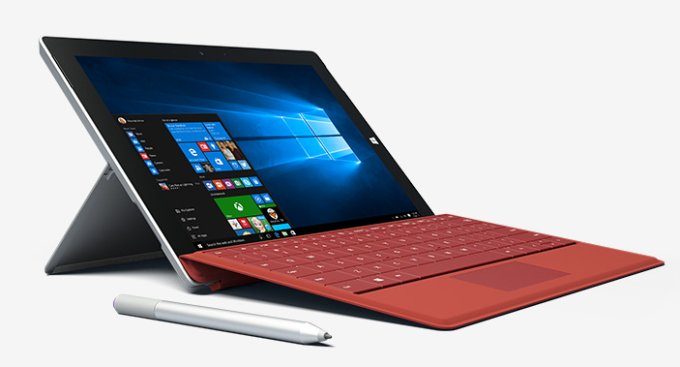 The Surface 3 may be the cheapest tablet Microsoft makes, but priced at $499 and up it’s actually pretty expensive for a Windows tablet with an Intel Atom processor.

The point might be moot though: Intel is discontinuing its Atom chip lineup. If Microsoft is planning to launch a Surface 4 tablet it’ll most likely feature a different processor such as an Intel Core M chip or maybe an Intel Celeron or Pentium processor that’s part of the Apollo Lake family of low-power processors (which are sort of cousins to the soon-to-be-late Atom processors).

When Microsoft launched the Surface 3 in 2015, the company put another nail in the coffin of Windows RT by launching a model with an Intel chip and the full Windows 10 operating system: It could do just about anything that a Surface Pro could… only it would do it more slowly.

It’ll be interesting to see if Microsoft thinks there’s enough demand for a low-ish cost Surface tablet to justify introducing a Surface 4… or maybe the company will take a different approach by launching a whole new product category, like a Surface Phone.