Microsoft has just revealed a new set of PC accessories which will be available this fall. They include a new Microsoft Arc Touch Bluetooth mouse, a colorful, but simpler wireless mouse, and an Xbox One video game controller that comes with a cable allowing you to use it with Windows PCs.

But one of the most interesting accessories is a keyboard. That’s because Microsoft’s new $80 Universal Mobile Keyboard isn’t just designed to work with Windows tablets… it also supports Android and iOS devices. 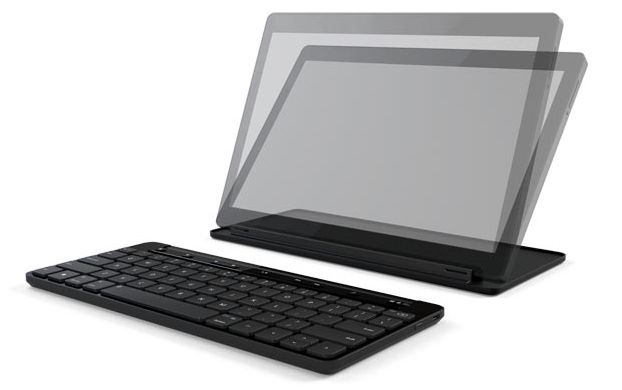 The Bluetooth keyboard has a rechargeable battery that runs for up to 6 months between charges. Microsoft says 10 minutes of charging should also give you enough juice to type away for 8 hours.

The keyboard also has a detachable cover. When it’s attached you can use it to cover the keys for protection… or you can flip the cover open and use it as a stand for a tablet. You can also detach the cover and use it as a tablet stand that’s placed further away from the keyboard.

What’s most surprising about this keyboard is that you can pair it with up 3 different devices and toggle between iOS, Android, and iOS modes by flipping a switch. 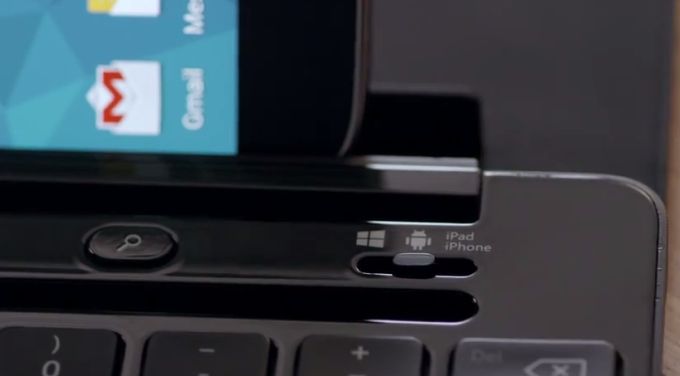 There are media buttons at the top of the keyboard, and there’s a home button instead of a Windows key. Tapping it can bring up the Android or iOS home screens or a Windows Start Screen or Start Menu.

11 replies on “Microsoft’s latest PC accessories include a keyboard for Android, iOS, and Windows tablets”