Microsoft announced last year that it was developing a line of “streaming devices” that you’d be able to plug into a TV in order to stream games over the internet via the company’s Xbox Cloud Gaming service. But it looks like you might have to wait a while to get your hands on one.

According to a report from Windows Central, Microsoft has been developing game streaming hardware for a few years, but the company has decided to “pivot away from the current iteration’ and instead “refocus our efforts on a new approach that will allow us to deliver Xbox Cloud Gaming to more players around the world in the future.” 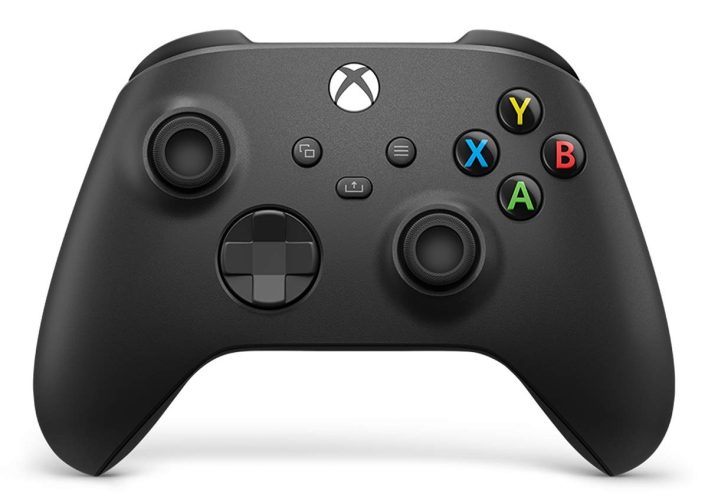 Windows Central’s conclusion from that statement is that Microsoft may have scrapped its current hardware, but that we’ll still eventually see game streaming hardware from Microsoft.

I’m not entirely sure that’s the message I get, as it seems equally plausible that Microsoft has decided it doesn’t need to make its own low-cost game streaming box when there are already so many other smart TV options including platforms from Amazon, Apple, Google, Roku, Samsung, and others.

While a Microsoft-made device could theoretically have some advantages if it was designed specifically for game streaming (allowing the company to focus on things like wireless controller latency, for example), it seems like it’d be a lot easier to reach a wider user base by making apps for existing smart TV platforms rather than trying to convince folks who don’t want to shell out money on an Xbox or gaming PC to spend money on a new media streamer when they’ve probably already got a smart TV of some sort.