Microsoft’s Windows operating system has included some form of built-in antivirus software for more than a decade. But the software formerly known as Windows Defender is getting a new name… and for good reason.

It’s now called Microsoft Defender, and the company is dropping Windows from the name because it’s no longer a Windows exclusive program. 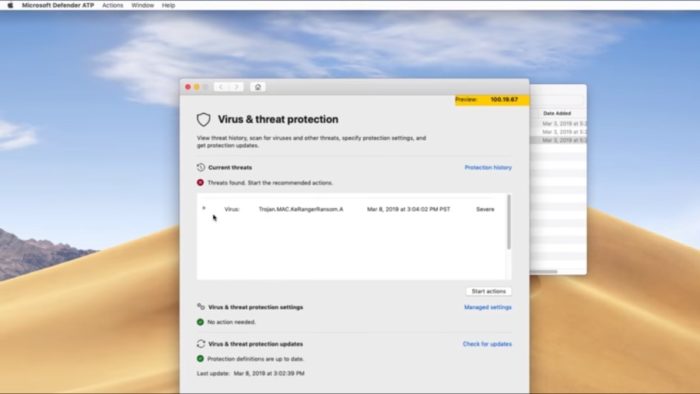 One thing to keep in mind is that the ATP version of Microsoft Defender is aimed at enterprise customers rather than individual users. It’s unclear at this point whether Microsoft plans to offer a consumer version of its anti-malware software for Mac users.

Historically malware developers have been more likely to target Windows computers than Macs, but it’s not exactly unheard of.

It’s also possible that we could see Microsoft Defender software for Linux in the future — Microsoft’s announcement video for the new cross-platform software acknowledges that the company “understands that our customers have heterogeneous environments and require holistic protection to cover the full extent of their environment.” What you’re looking at when listening to those words is a picture of a bunch of computers with Windows, Mac, and Linux logos. 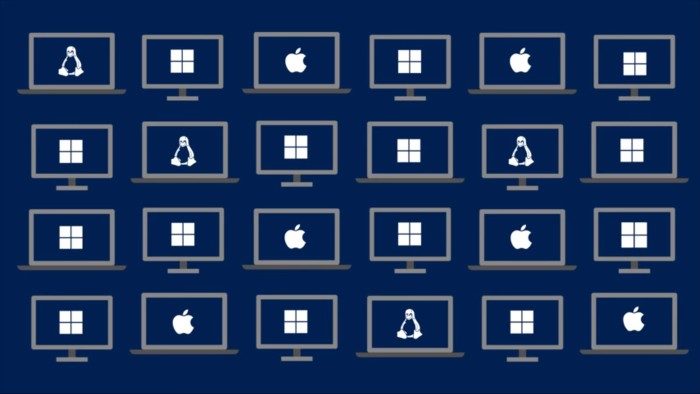