It’s been more than 9 years since Microsoft updated Word Viewer, its free app for reading or printing documents for Word 2007 or earlier. But you can still download and install the Windows program if you want a simple tool for opening older Word files.

But Word Viewer’s days are numbered: Microsoft has announced its retiring the app in November, 2017. 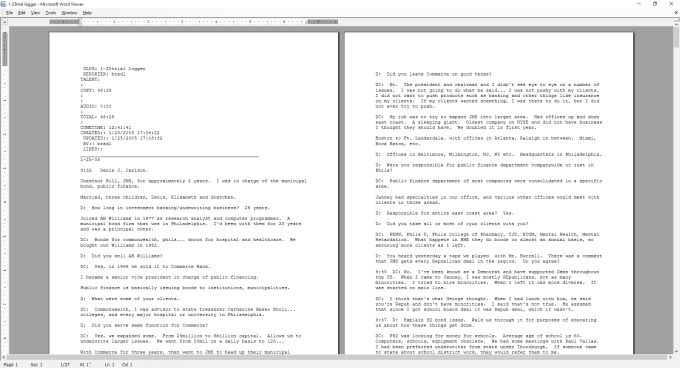 The move isn’t a huge surprise. After all, it has been nearly a decade since Word Viewer received an update, and there are plenty of free alternatives.

If you have a Microsoft account you can open Word files for free in a web browser using Office Online. Subscribers can also use Office 365. And Android, iOS, or Windows 10 users can Word Mobile apps.

That’s not to mention the third-party alternatives like Google Docs, LibreOffice, or AbiWord… although there may be compatibility issues when viewing some Word documents.

Still, Word Viewer’s been around for a long time and it’s worth noting its passing… and it’s also worth noting that Microsoft is not only going to stop making it available for download next year, the company is also going to stop releasing security updates. So if you’re still using Word Viewer, it’s probably a good idea to pick an alternative sometime between now and next November.