Microsoft is rolling out a software update for Windows 8.1 on Tuesday, August 12th. But despite some earlier reports, this isn’t “Windows 8.1 Update 2” and we shouldn’t expect the kind of major changes we aw when Update 1 launched in April.

Microsoft has made a habit of releasing security updates once a month on “Update Tuesday,” and in recent months the company has begun adding new features as well as bug fixes.

That’s what we can expect next week: a handful of small improvements rather than a dramatic overhaul of the operating system. 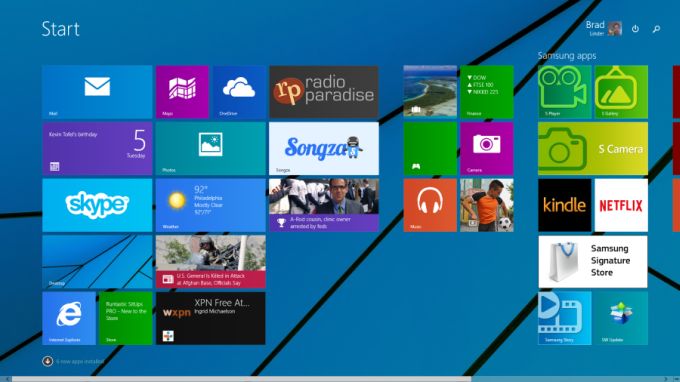 So what can we expect on August 12th? Here are a few things that Microsoft will roll up in the update:

Anyway, the update will roll out starting August 12th to folks who have automatic updates enabled. You can also use Windows Update to apply the update manually and enterprise users can opt in or out of the update.

9 replies on “Microsoft: A Windows 8.1 update is coming August 12th, but it’s not that exciting”