Four years after releasing the Windows 10 Creators Update with an emphasis on new content creation features, Microsoft is making a few of those features optional.

Starting with Windows 10 Preview Build 21332, which began rolling out this week, when you do a clean install of Windows 10 the Paint 3D and 3D Viewer applications won’t be included by default. You can still download them from the Microsoft Store if you want them, but I suspect most people won’t. 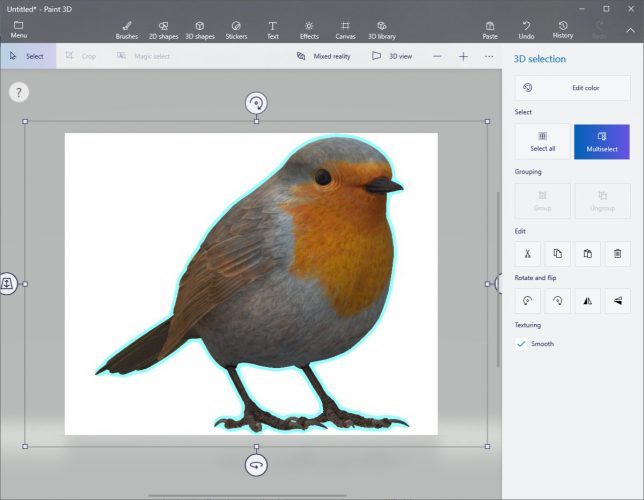 Both applications seemed like features that Microsoft was pushing in anticipating of a day when 3D content became more popular, allowing users to make their own 3D creations or open 3D models on a computer. A few years down the road, I’m guessing Microsoft wouldn’t be removing them if the company found them to be hugely popular with users. I can’t say I’ve ever opened 3D Paint to do anything other than take a screenshot of it for articles like this one.

Keep in mind that the change applies to new Windows installations. Upgrading from an earlier build of Windows 10 won’t remove the applications, but you can always uninstall them manually.

For now, you’ll need to be a member of the Windows Insider Preview program to get a version of Windows without the apps pre-installed. But eventually the change should make its way to stable builds of Windows 10. 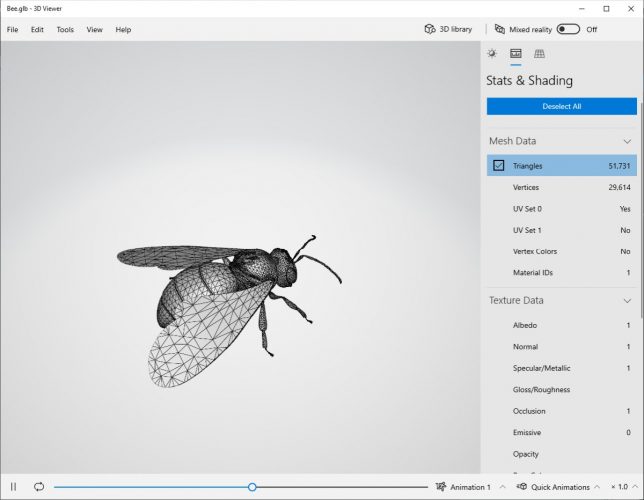 Other changes in Preview Build 21332 include:

You can find more details, plus a list of bug fixes, in the release notes.