Once upon a time Windows-powered devices dominated the portable computer market. But these days many people use Android or iOS-powered phones or tablets to do many of the things that used to require a PC.

So Microsoft’s been trying to keep its Windows software competitive, first by enhancing the touch capabilities of the operating system, then by lowering the system requirements so that Windows can run on low-cost devices and removing the licensing fee for device makers that want to install Windows on phones or tablets with screens smaller than 9 inches.

Now Microsoft is announcing a new version of Windows for low-cost devices: Windows 8.1 with Bing. 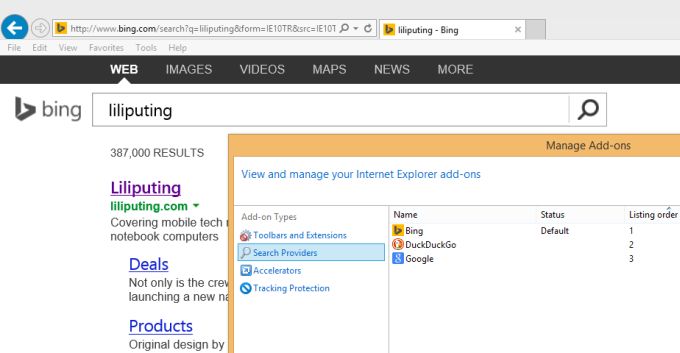 The new operating system is virtually identical to Windows 8.1 for other devices. The only real difference is that system builders aren’t allowed to change the default search engine in Internet Explorer… which means that any device you buy with this version of Windows will most likely have Bing set as the default.

There’s nothing stopping you from changing the search engine or installing an alternate web browser once you start using the device. But it sounds like Microsoft is hoping to make up for some of the potential revenue it could lose in licensing fees by increasing the number of people using its Bing search engine and web services.

WinSuperSite’s Paul Thurrott reports Windows 8.1 with Bing will be available to device makers selling PCs for under $250.

9 replies on “Microsoft unveils “Windows 8.1 with Bing” for low-cost devices”