Microsoft really wants developers to create apps and games for the Universal Windows Platform (the kind of apps you can download from the Windows Store).

But some have been reluctant for a variety of reasons… including the fact that there are some things classic Windows apps can do that Universal apps cannot. But that list just got a little shorter.

Microsoft has announced a few improvements to the Universal Windows Platform that should come in handy for game developers (and gamers). 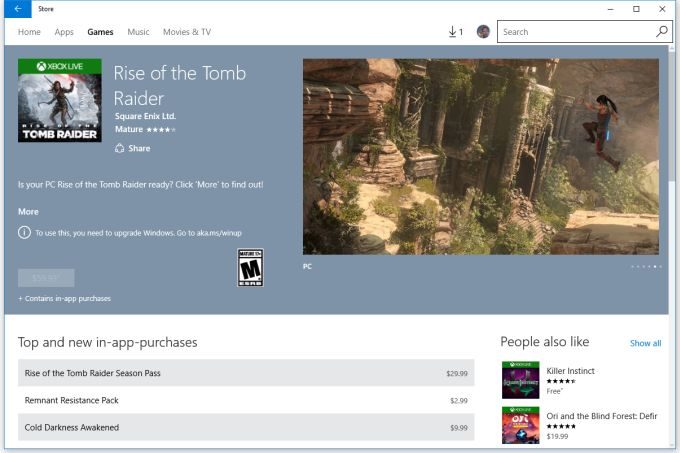 First up, there’s support for “disable vsync,” which allows your frame rate to go as high as your graphics card can handle. That could cause visual artifacts if your monitor can’t actually handle the frame rate, but that’s where the next announcement comes in.

The end result is that your games will render as quickly as possible without any “tearing” effects that cause two different frames to be displayed at the same time.

Microsoft says the new features are a work in progress, and there’s currently a known problem with hybrid laptops that feature both integrated graphics and discrete graphics cards. But the company is hoping to add support for those laptops in the future.