Windows 8 goes on sale October 26th, and according to an SEC document obtained by CNET, the Surface tablets will launch at the same time. 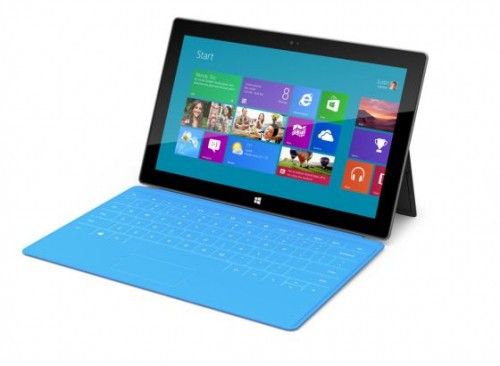 Eventually Microsoft plans to offer two different types of Surface tablets. The ones that will launch first will feature low power, ARM-based processors and a special version of Windows 8 called Windows RT.

There’s still no word on exactly how much either type of tablet will cost — although Microsoft says the Surface tablets will be competitive with similar devices from competitors.

Somehow I doubt that means we’ll see a Google Nexus 7-like $200 tablet from Microsoft, but we could see models in the $500 or lower range to compete with the Apple iPad.