The Microsoft Surface team has taken to Reddit to answer questions about the new Surface RT tablet. Microsoft’s first tablet hits the streets October 26th, but it went up for pre-order today for $499 and up.

While the tablet’s specs have been available for a while, the folks who built the tablet are telling us much more about how it actually works today. 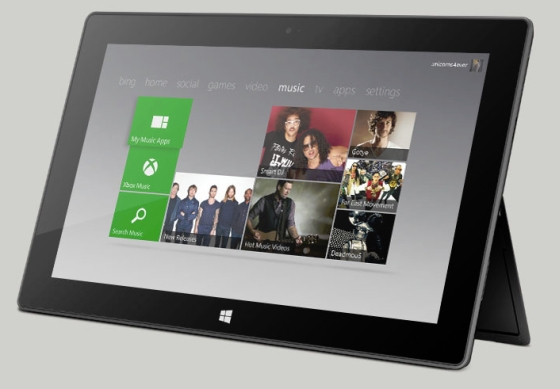 Here are a few new things I picked up from the Q&A:

The support for a wide range of USB peripherals is something that helps set the Surface RT (and other Windows RT tablets) apart from the Apple iPad and many Android tablets.

While Android supports USB keyboards, mice, and game controllers, support for printers and cameras isn’t nearly as good. And in order to connect any peripherals to an iPad you need a special adapter.

But Microsoft has an advantage since most USB peripherals on the market are already designed to work with Windows. It sounds like the company is bringing similar driver support to its Winodws RT products.

13 replies on “Microsoft Surface RT team: Yes, you can type on your lap, use Xbox controllers”