Microsoft has been selling the Surface RT tablet since October 26th, when Windows 8 and Windows RT launched. But the company is also working on a more powerful tablet with a faster processor, a higher resolution display, and the full Windows 8 operating system.

Up until recently, Microsoft has been shy about discussing a launch date for the Surface Pro. But Microsoft VP Tami Reller is now saying the tablet will be available in January. 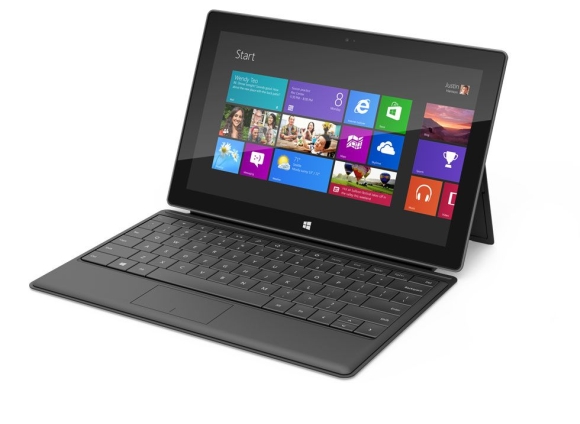 WinBeta reports that Reller isn’t saying when in January the tablet will go on sale.

Update: I forgot that Microsoft has decided it will no longer exhibit at CES, so there goes that theory.

Like the Surface RT, the upcoming device is designed to be used in tablet mode, or with an optional touch or type cover which works as a keyboard. The Surface Pro will also have an active digitizer and digital pen, allowing you to write and draw on the tablet or hover over the screen as if you were moving a mouse cursor without clicking.

Since the tablet will run Windows 8 rather than Windows RT, users will be able to run both apps that are downloaded from the Windows Store and desktop apps designed for Windows 8 as well as older versions of Windows.