The new model has a higher resolution 12 inch with a 3:2 aspect ratio, a starting price of $799, an improved multi-angle kickstand, and other improvements that Microsoft says make the Surface Pro 3 a tablet that can replace a laptop.

But folks who preferred the older Surface Pro 2 with a 10.6 inch, 1920 x 1080 pixel display could still buy one from the Microsoft Store… until recently. 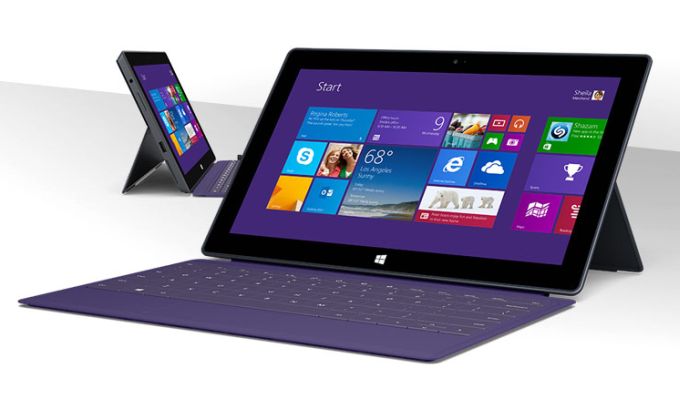 Neowin discovered that Microsoft is no longer selling the Surface Pro 2, suggesting that the company has run out of stock of the older tablet.

It’ll probably be a little while before the tablet is out of stock everywhere — you can still get one from Amazon, Best Buy, or some other stores. TigerDirect is selling a refurbished model for $600 and A4C offers one for just $520.

The Surface Pro 2 may be last year’s news… but it’s still a pretty powerful tablet, featuring an Intel Haswell processor, 4GB to 8GB of RAM, 64GB to 512B of solid state storage, USB 3.0 and mini DisplayPort, and support for finger and pen input.