Microsoft is expected to launch second-generation Surface tablets one of these days, and it looks like the company may have some new accessories in the works as well.

Neowin and WinSuperSite have posted details about an upcoming Microsoft Power Cover, a detachable screen cover which has a battery and a keyboard. 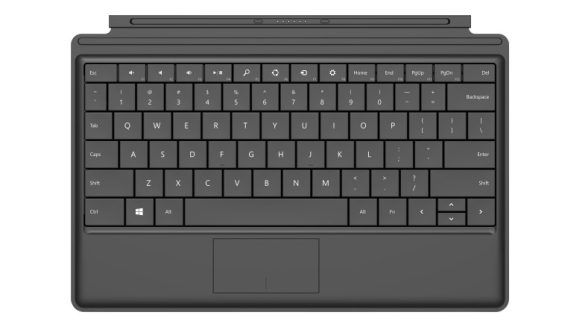 Right now Microsoft offers Touch Cover and Type Cover keyboards which let you protect the screen when the tablet’s not in use, and type when it is.

You can use that battery to charge a Surface tablet while it’s in use. And when you plug your tablet into an AC adapter, the juice will flow the other way and the Power Cover battery will charge as the tablet does.

It’s not yet clear how much battery life you’ll get — I doubt you can fit a large enough battery into a screen cover to double your battery life. But you should at least be able to extend it.

According to WinSuperSite, the Power Cover will be about twice as heavy as the Type Cover, weighing in at 1.1 pounds. It’s also almost twice as thick, at 0.38 inches.

The cover should work on Microsoft’s upcoming Windows 8 and Windows RT tablets, as well as the original Surface Pro Windows 8 tablet.