Microsoft’s Surface Laptop 2 is set to ship later this month and Microsoft says the 2.8 pound notebook is up to 85 percent faster than its predecessor, offers up to 14.5 hours of battery life, and comes in new color options.

One other thing that sets it apart from the original Surface Laptop? The new model does not ship with Windows 10 S. 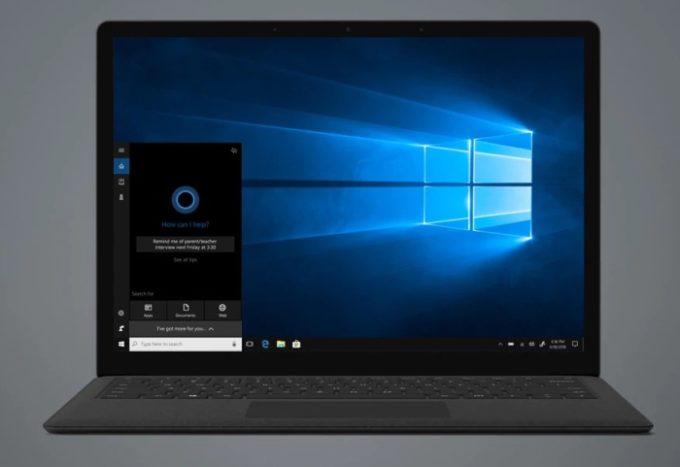 Unsurprisingly, the Surface Laptop 2 for Business will cost more. Prices start at $1,199. That makes it $200 more than the consumer version — but in addition to shipping with Windows 10 Pro instead of Home, the entry-level business model also has a slightly more powerful processor. It comes with an Intel Core i5-8350U processor with Intel vPro support, while the entry-level Surface Laptop 2 with Windows 10 Home has a Core i5-8250U processor (which doesn’t support vPro).

If you get the Core i7 version of either model you’ll end up with an Intel Core i7-8650U processor. (Thanks Tobi!)

What’s interesting is that Microsoft isn’t using the Surface Laptop to push Windows 10 S (or Windows 10 in S Mode as it’s now called) anymore. Windows 10 S is basically a version of Microsoft’s desktop operating system that looks and behaves just like Windows 10 in most respects… but it prevents users from installing applications from sources other than the Microsoft Store.

The upside is that you get tighter security and the possibility of faster performance since you don’t have third-party apps mucking up the operating system. Store apps run in a sandboxed environment and can receive updates automatically from the Store.

The down side is that many popular Windows applications aren’t available in the Microsoft Store, and there are some functions that are off-limits to Store apps. So power users are likely to find Windows 10 S to be limiting.