When Microsoft unveiled two dual-screen devices late last year, the company said they would both ship in time for the 2020 holiday season.

According to a report from Windows Central, the Surface Duo dual-screen smartphone with Android 10 software and Microsoft’s custom user interface could be ready to ship by this summer. So maybe it’s an Independence Day thing? 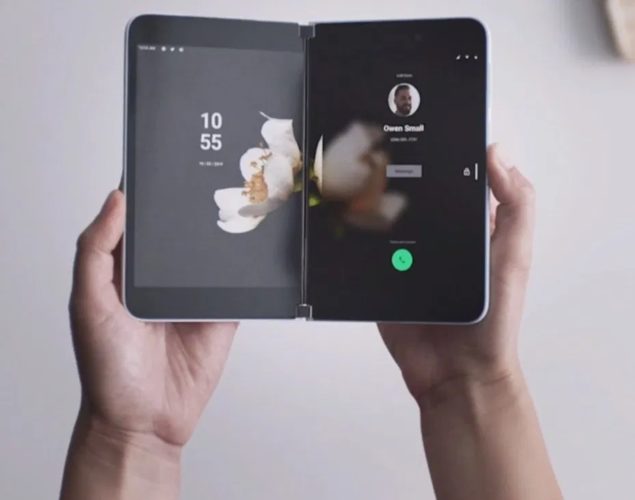 Windows Central says “multiple contacts” that are “familiar with the matter” say that the hardware and software are already close to finished — prototype hardware is already finished, and Microsoft may be able to put the finishing touches on the phone’s software by early April.

Under the hood, the Surface Duo is said to have the kind of specs you’d find in a 2019 flagship including a Qualcomm Snapdragon 855 processor and at least 6GB of RAM and 64GB of storage for the entry-level model (or more of each on higher-priced versions). 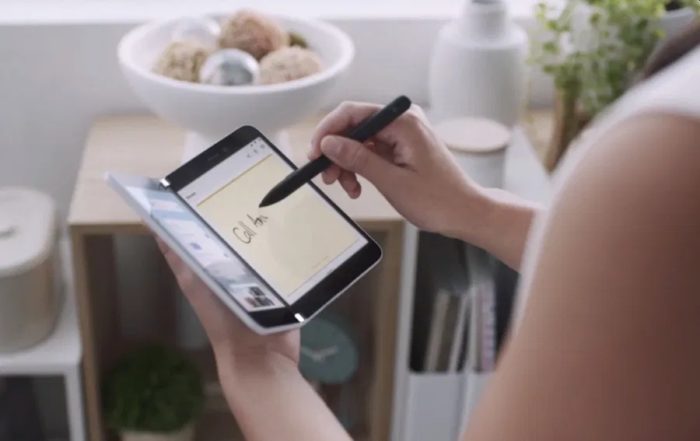 Shipping as soon as possible seems like a good idea for a phone that has Qualcomm’s best smartphone processor from last year rather than the new Snapdragon 865 chip that powers many of this year’s flagships.

That said, using the older chip also sidesteps Qualcomm’s requirement that phone makers us a Snapdragon X55 5G modem in all devices with the Snapdragon 865 processor… for better or worse. Windows Central suggests that it’s a bit odd for a company to launch a new flagship without 5G in 2020… but 5G network coverage is still spotty at best in the US and non-existent in some parts of the world. So it might be a few years before 5G support is really a must-have feature for phone users. 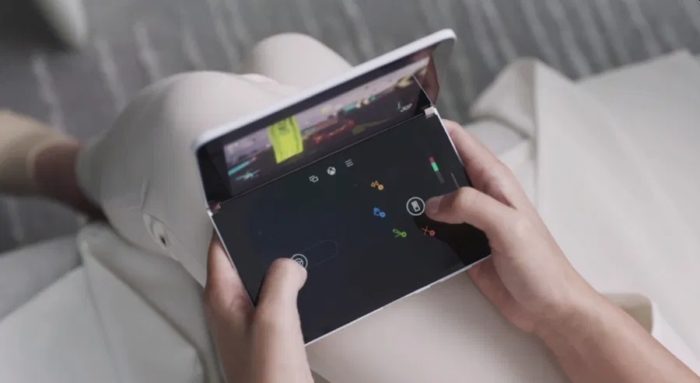 But the key selling points for the Surface Duo aren’t specifically tied to things like the processor, memory, and storage. If you’re interested in this phone, it’s for at least one of two reasons:

As for Microsoft’s other dual-screen device, the Surface Neo is probably still on track to ship during the fourth quarter of the year. That’s the company’s upcoming foldable Windows 10X tablet with an Intel Lakefield processor.

Since both the OS and the chip are still works in progress, it’s unlikely that the Surface Neo will launch ahead of schedule.