Microsoft has always positioned the Surface Pro line of products as tablets that can replace your laptop. These days people are finally starting to believe that’s true: last year’s Surface Pro 3 had powerful hardware, strong software, and a decent hinge and optional keyboard dock that truly allowed you to use the notebook like either a tablet or a notebook.

This year Microsoft improved the design, display, processor, and many other features and it seems like the refinements have paid off: the first Surface Pro 4 reviews are in, and they’re mostly positive. 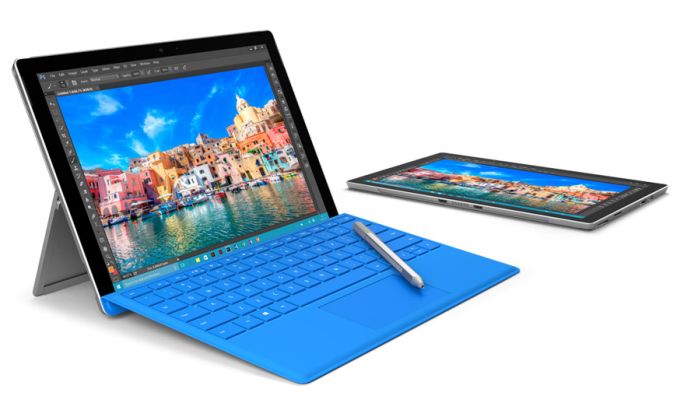 The company also launched its first laptop this year. The Surface Book is a premium device with an unusual hinge, a 13.5 inch touchscreen display, and support for a pen. Oh yeah, the screen is also detachable, allowing you to use the system as a tablet… although Microsoft refers to it as a “clipboard.”

The long and short of it is that the Surface Book is a laptop first and a tablet second, while the Surface Pro 4 is a tablet that can also be used as a laptop.

Reviews for the Surface Book are also positive… with one major caveat: this thing ain’t cheap. The Surface Book costs between $1499 and $3199 depending on the configuration you choose. 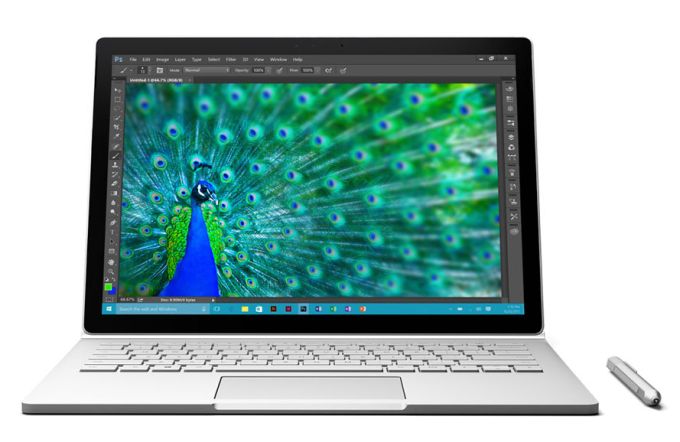 Here’s a roundup of recent reviews. In a nutshell, both machines have slick designs, high-quality hardware, and long battery life, and they’re clearly designed to run Windows 10. But there are some quirks: the Surface Book has a funky hinge that keeps the screen from resting flat against the keyboard when the lid is closed, which can allow dust to get in. The screen also wobbles a bit when the screen is open. The system can also be a little top-heavy, so the screen won’t open to a very wide angle.

One major improvement is the new Type Cover for the Surface Pro 4. Sadly it’s sold separately from the tablet, so you’ll have to pay an extra $130 for the keyboard cover. But it has a larger touchpad, better spacing between the keys, and pretty much everyone says it’s easier to type on than early iterations of the Surface Type Cover.

Reviewers also seem to like the feel of the new Surface Pen for note-taking, although there’s reportedly a little lag which could make artwork a bit awkward.

Want way more details? Here are some of the first in-depth reviews: