As promised, Microsoft has released a version of its Surface 3 tablet with support for 4G LTE mobile data connections. 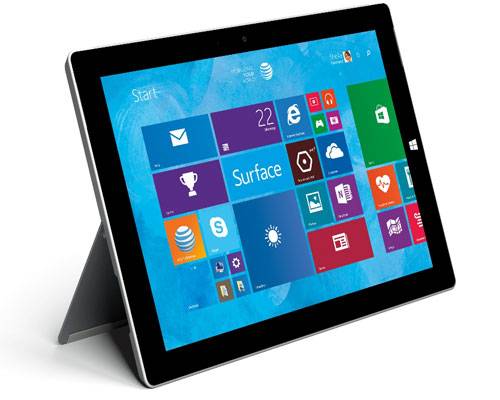 You can pay for the tablet a few different ways: spend $400 for the tablet when you buy a Lumia smartphone on the AT&T Next plan or pay $30 per month for a Surface 3 on AT&T’s Tablet Installment plan. It takes 20 months to pay off the tablet, which means you’ll end up to spending $600 in a little more than a year and a half.

Or you could just buy a WiFi-only Surface 3 tablet for $499 or more and tether it to your phone’s data connection.