If you’re one of the handful of folks still using a smartphone running Windows Phone 8 or Windows Phone 8.1, starting next summer it’s going to be an even less useful operating system than it already is.

Developers will still be able to publish app updates for Windows 10 smartphones after that time. But I’m not really sure why’d they bother, given the relatively small number of people using Windows phones these days.

Anyway, that’s just one of several dates Microsoft spelled out in an update about the Microsoft Store and Windows 8.x. 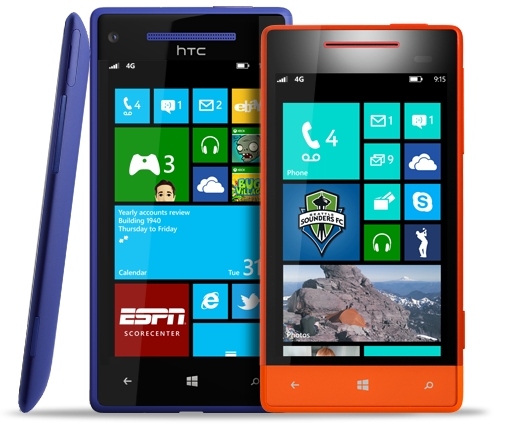 Have a Windows 8 or Windows 8.1 laptop, desktop, or tablet? You’ll still be able to get app updates through July 1st, 2023. But don’t expect to see a lot of new apps in the Microsoft Store.

On October 31st, 2018 the Microsoft Store will stop accepting submissions for new apps for Windows Phone 8.x or Windows 8.x.

While Microsoft’s smartphone operating system has a tiny market share, the move to effectively pull the plug on the app store for older versions of Windows Phone will have a bigger impact on those users than the eventual end of support for the desktop versions of Windows 8 and Windows 8.1.

That’s because it’s easy to install apps from other sources on Windows for PCs. In fact, I suspect that’s how most Windows users continue to get the vast majority of their apps.

Windows for phones, on the other hand, has officially only supported apps from the Microsoft Store since the introduction of Windows 8. Sideloading apps from third-party sources requires jailbreaking your device.

So folks who are still using a Windows 8.x smartphone are probably going to want to jump ship sometime between now and next July… but then again, anyone still using Windows 8.x for phones probably isn’t prioritizing app selection and regular software updates anyway. Mainstream support ended last summer, after all, and support for push notifications on Windows Phone 8 ended earlier this year.

So maybe you can hang onto your old phone forever.

One reply on “Microsoft Store will stop pushing app updates to Windows 8.x phones next summer, Windows 8.x computers in 2023”