Over the past few years Microsoft has been moving away from the start menu and taskbar interface that’s been around for ages and shifting to a new start screen/home screen UI for Windows 8 and Windows Phone.

That start screen offers a series of boxes in different sizes which show shortcuts for applications, incoming messages from your email, instant messenger, or other social apps, weather details, and other information.

Up until recently Microsoft has referred to the UI as “Metro,” but now it looks like the company is distancing itself from that name. 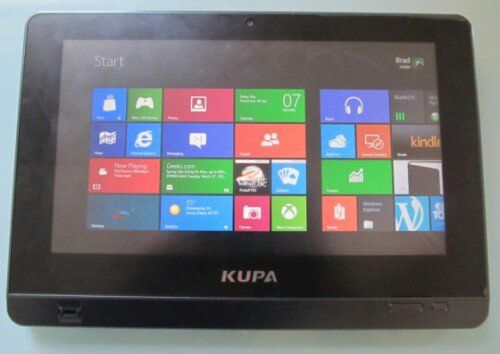 Ars Technica reports that the company is now referring to the new user interface as “Windows 8-style UI” or “New User Interface.”

Microsoft says that the Metro name was always just a code name used during the development cycle… which makes sense. But the company’s been using that code name for publicly for a few years.

If you’re wondering why Microsoft is suddenly shifting gears, Ars Technica suggests that it’s to avoid legal action from a German company that owns the trademark on the term “Metro.”