The Xbox One game console is basically a computer that runs a special version of Windows 10, but it’s clearly designed first and foremost for gaming and the main way you interact with it is by using handheld game controller. Still, some gamers prefer a keyboard and mouse… and soon they may be able to use the with the Xbox One.

Microsoft has announced that it’s enabling mouse and keyboard support for a group of Xbox Insiders, and we could see it roll out to more users in the future. 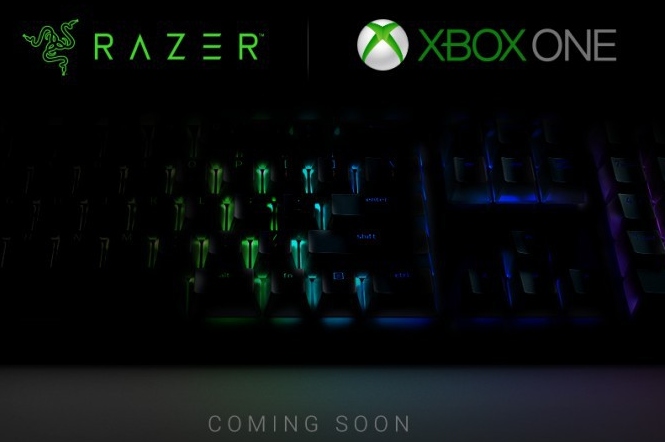 That doesn’t necessarily mean you’ll be able to plug in a mouse and keyboard and use them to play every game you own — it’s up to game developers to enable support on a title-by-title basis.

It sounds like there should be a few titles available at launch, but the only one Microsoft calls out in its announcement is Warframe.

Microsoft says “most wired or wireless USB keyboard and mice” should be supported, but the company is also working with Razer on accessories designed specifically for the Xbox One.

🚨WAITING FOR SOMETHING EPIC?

Be sure to tune in to the November edition of #InsideXbox to find out what’s on the horizon.

Meanwhile, PC gaming platform Steam would like you to know that while Microsoft is bringing mouse and keyboard support to its gaming console… plenty of PC gamers actually like to use game console controllers on their desktop and laptop computers.

According to Steam, more than 30 million people have registered at least one controller with Steam, and while some of them are PC gamepads or Steam Controllers, the vast majority are Xbox or PlayStation controllers.

The data comes thanks to Steam Input, which lets users map the controls on a game controller to various keyboard input, allowing them to play games that might not otherwise support a controller.