It’s no secret that Microsoft’s Windows software for smartphones has a relatively tiny market share. But the same week that Apple is trumpeting the sale of its billionth iPhone, Microsoft has released financial documents showing that the company sold just 13.8 million Lumia phones in 2016… and just about 1.2 million in the last quarter.

The decline in sales is part of a trend, but the news comes two months after Microsoft announced a major shift in strategy for its phone hardware: the company is streamlining its smartphone plans to focus on the enterprise market and enthusiasts, selling off its feature phone division, and eliminating 1,850 related jobs. 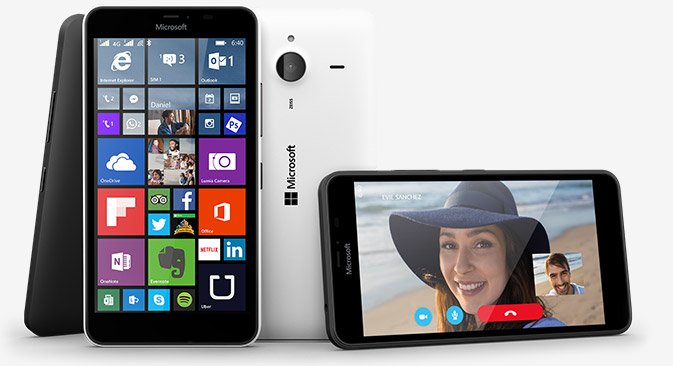 Microsoft acquired Nokia and started selling phones under the Lumia brand in 2014. Here’s how that went:

Meanwhile, the company’s revenue from Surface tablet sales was up 13 percent, or $486 million during the same period. So while Microsoft isn’t having much success in the smartphone space, it doesn’t mean the company doesn’t know how to build a mobile device that people want to buy.

Another piece of news from the company’s 10-K filing is also getting headlines today: Microsoft plans to eliminate another 2,850 jobs this year ” as an extension of the earlier plan” to remove 1,850 positions. It’s not clear if the bulk of these additional job cuts will come in the smartphone hardware and sales businesses like those covered by the earlier announcement.