Microsoft may have its own smartphone operating system, but it’s not exactly widely used. So in an effort to meet its customers where they are, the company has been releasing apps for Android and iOS… and now Microsoft is even planning to start selling Android phones. 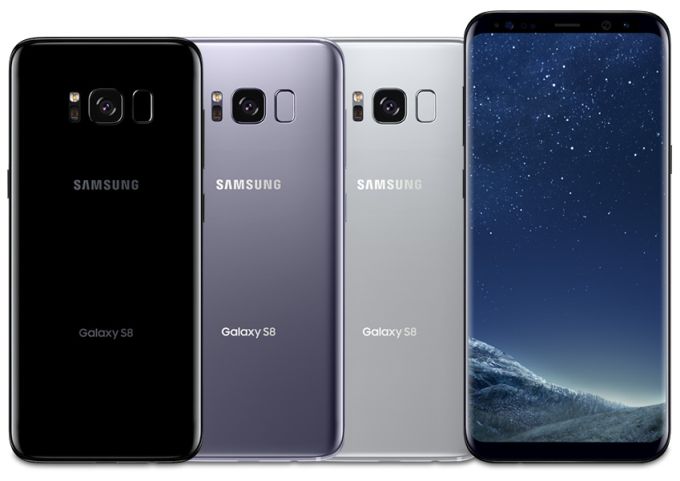 The phones will feature all the software and features you’d get if you bought elsewhere. But when you set up the phones, you’ll also get Microsoft apps, including:

Sure, you could also just download any of those apps from the Google Play Store and install them on just about any Android phone. But it’s noteworthy that the next time you walk into a Microsoft Store you might find an Android phone alongside Windows laptop, desktop, and tablet computers.

The Microsoft edition Galaxy S8 smartphones will be available April 21st, just like other versions of the phones. Pre-orders should start soon, but I don’t see any mention of the phone on the Microsoft Store website. You may have to go to a bricks and mortar store to pre-order.

Or you can just order the standard Galaxy S8 from just about anywhere else: if you pre-order by April 21st you get a free Gear VR headset, and some retailers and wireless carriers are offering other promotions.

Best Buy may have the best deal: customers who pre-order can save up to $100 and still get the free Gear VR.