The Windows Subsystem for Android allows you to run some Android apps on Windows 11 computers. First launched as a preview in 2021, Microsoft removed the “preview” label a few months ago. But WSA is still under very active development, and Microsoft has just released an update for beta testers that brings a bunch of updates.

WSA version 2211 is now available for testing, and, among other things, it brings Android 13 to the Windows Subsystem for Android and offers a bunch of performance and useability improvements. 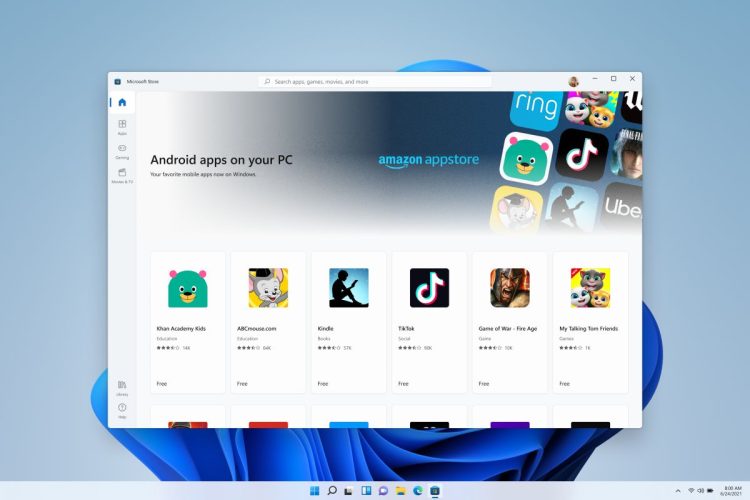 The update isn’t available to all users yet – you’ll need to be a member of the WSA preview program to try it out. But assuming everything goes according to plan, the new features should eventually make their way to the stable channel.

Updating the Android version should allow apps targeting the latest APIs of Google’s operating system to run better on Windows computers.  But Microsoft says the latest build of its software also brings:

While updating the Android version seems like a pretty big update, it’s just one of several key features on the roadmap for WSA. Others include bringing support for file transfers, shortcuts, picture-in-picture mode, and local network access by default.