Microsoft is providing a sneak peek at some upcoming apps and services, including support for bringing Windows apps to the TV through an Xbox One game console, and Windows software designed for low-power “Internet of Things” devices.

Oh yeah… and the Start Menu is coming back. 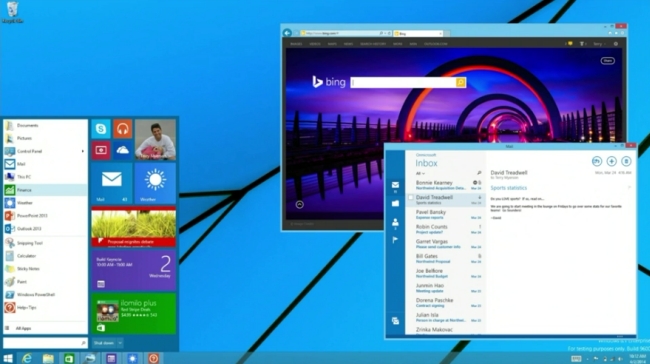 It won’t be ready in time for the April 8th Windows 8.1 Update, but eventually Microsoft plans to further blur the lines between classic versions of Windows and Windows 8 by bringing back the Windows start menu.

It includes a search box and pinned apps like the Windows 7 Start Menu. But there are also live tiles pinned to the menu so you can view icons, updates, and other details at a glance.

You might think of Windows as the operating system that powers your desktop, laptop, or even tablet computer. But versions of Windows run on everything from ATMs to smartphones… and Microsoft wants to bring Windows to an even wider range of devices. 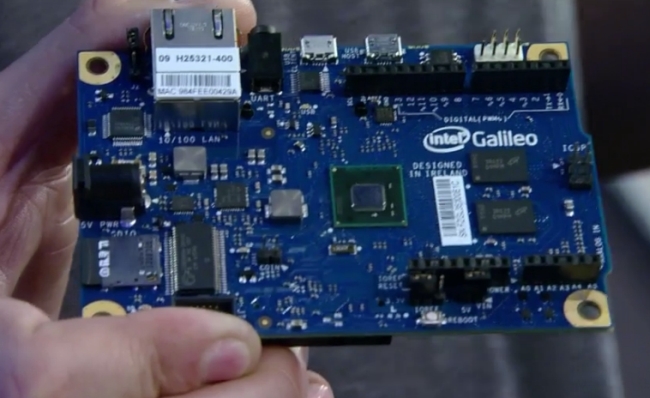 Windows on Devices is a new platform designed to run on low-power devices as part of the “internet of things.” For instance, the company showed off Intel’s Galileo developer board with a Quark processor… and an internet-connected “piano” you can step on to make music… which is powered by a low-power Intel processor and Windows software. 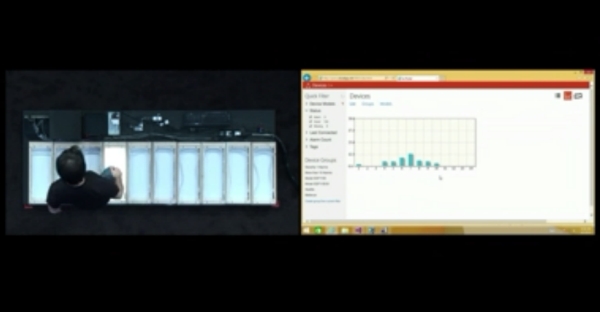 Internet of Things devices can also include internet-connected light switches and thermostats, smartwatches, and all sorts of low-power, tiny, always-on device.

Windows for iOT will be available for free as a way to encourage developers and device makers to adopt the platform.

Microsoft is providing developers with tools to create Universal Windows Apps that can run on phones, tablet, notebooks, and desktops. 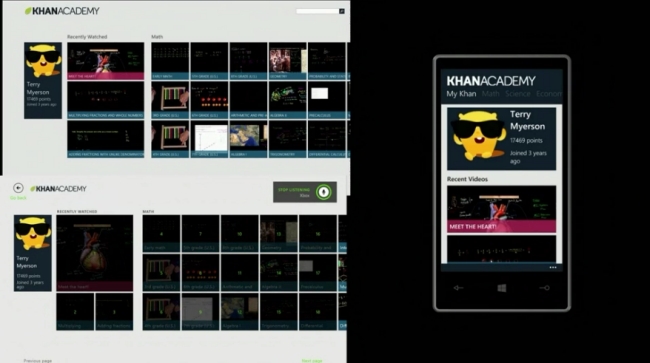 The company says eventually it will expand the meaning of “universal” to include support for the Xbox One game console, allowing developers to create apps that can run on a phone, notebook… or a TV.

Not only will you be able to run select Windows app on a TV this way, but you’ll also be able to use Xbox features such as a Kinect motion controller to interact with them.

Microsoft is also updating its platform for using the Kinect motion controller with a Windows computer to enable new features. 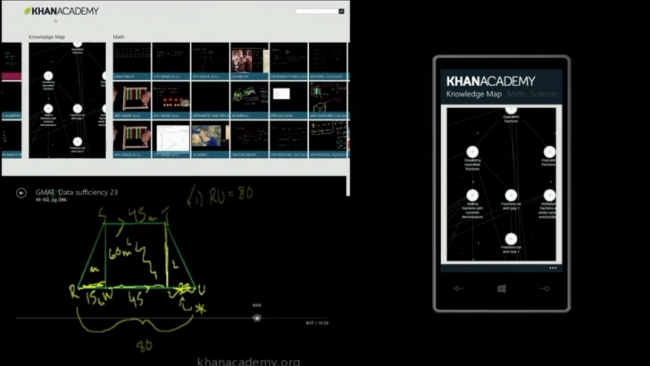 At Microsoft Build 2014, Microsoft showed off demos of Kinect for Windows powering games, animation software, and medical software which doctors can use to manipulate a digital human body, for instance.

Microsoft is bringing support for its graphics technology to Windows, Windows Phone, and video game consoles, allowing it to run on everything from a Nokia phone with a single-core processor to the Xbox One.

The driver is designed to use however much GPU power is available, depending on the system.