Microsoft has already told us to expect Windows 10-ready Virtual Reality headsets with prices as low as $299 in the coming year. Now we know what kind of PC you’ll need to have if you want to use those headsets.

The minimum specs suggest you won’t need to spend a lot of money on a new PC if you want to use one of those headsets. But that doesn’t mean that your old PC will necessarily be compatible. 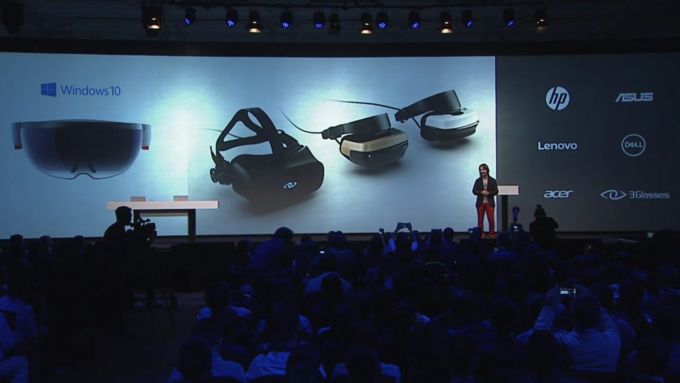 In addition to Microsoft’s HoloLens, you’ll be able to use headsets from 3Glasses, Acer, Asus, Dell, HP, and Lenovo.

Microsoft says developers will be able to get their hands on those headsets starting in February, and the company says, among other things, they’ll each support: 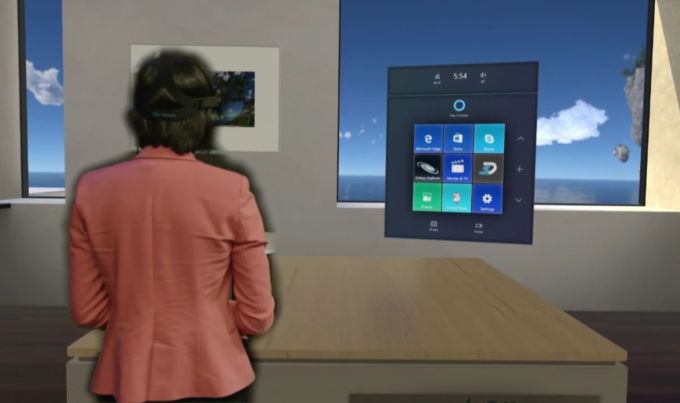 So, about those PC specs. Initially you’ll probably need a machine with discrete graphics. Microsoft says for example, systems like the Surface Book and Razer Blade laptops will be able to support virtual reality/mixed reality applications.

But by the 2017 holiday season, Microsoft says systems with integrated graphics will be supported. So here’s what you’ll need at that time: 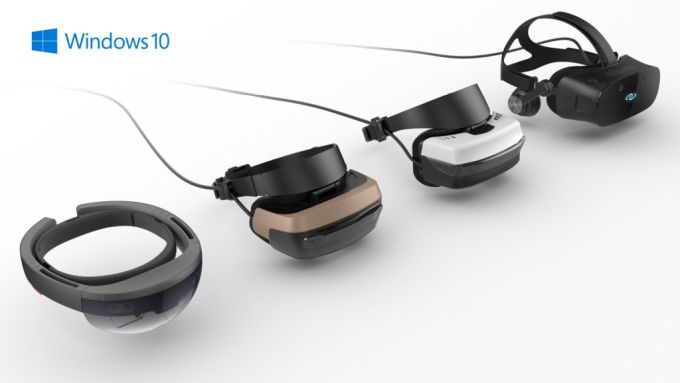