Microsoft is getting out of the music sales and subscription businesses. The company has announced that it’s discontinuing its Groove Music Pass streaming music service and ending sales of songs and albums through the Windows Store.

But the company is keeping the Groove Music app… sort of. You can use it to listen to previously purchased and downloaded music (although since Microsoft offers DRM-free MP3 downloads you might be better off just grabbing your music from Microsoft’s servers and using a third-party media player).

And if you’re already a paying Groove Music Pass subscriber? Microsoft will provide you tools for migrating your playlists to Spotify. 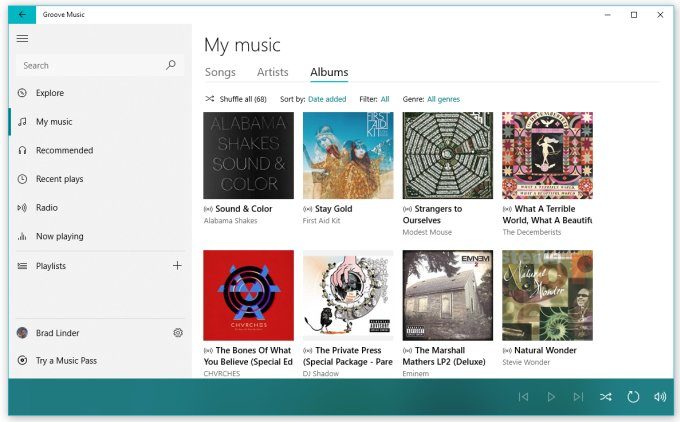 Windows Insiders who subscribe to Groove Music Pass will be prompted to migrate their playlists starting this week. The prompt will roll out next week for everyone else.

Note that you’ll need to use the Groove Music app on a Windows 10 computer or Xbox One device to migrate your playlists. There’s no option to do it from a mobile device.

If you don’t already have a Spotify account you’ll be prompted to create one. New subscribers may be eligible for a 60-day free trial of Spotify Premium. Otherwise you can access your playlists using the free, ad-supported version of Spotify.

As for the Groove Music app, it’ll continue to work as a media player. But you won’t be able to use it to stream, buy, or download music after December 31st, 2017.