The Windows 10 Fall Creators Update is coming soon. But if you want to know what’s coming after that, Microsoft is giving some users an early look.

Members of the Windows Insider program who opted for the “Skip Ahead” branch are now receiving the first Windows 10 Preview Build based on Redstone 4.

The Fall Creators Update, by the way, is code-named Redstone 3. 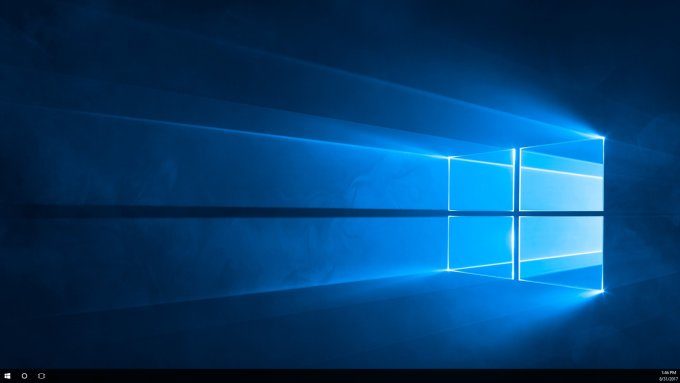 So that’s the exciting news: Windows 10 Insider Preview Build 16353 is based on RS4. The less exciting news? IT’s a pretty minor update overall.

The changes include a few tweaks to the Windows action center and a bunch of bug fixes and… not much else.