Microsoft is starting to roll out the Denim software update for Lumia phones that the company first unveiled in September.

The new software is based on Windows 8.1, but it adds improvements to the camera and Cortana voice assistant, among other things. 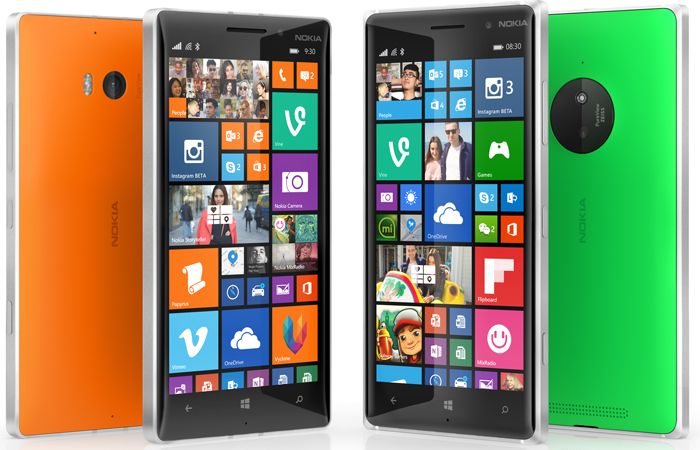 The Denim update is initially available for the Lumia 830, Lumia 930, Lumia 1520, and Lumia Icon smartphones and it’s rolling out now to a limited number of devices in select markets.

Microsoft says the update will be available for all Lumia phones running Windows Phone 8.1 starting in Janauary… assuming it’s approved by your wireless carrier.

New camera features faster performance so you can snap photos more quickly, an option to long-press the camera button to record 4K video at 24 frames per second, and Rich Capture with support for automatic HDR, dynamic exposure, and dynamic flash.

Denim also lets you start the Cortana voice assistant by saying “Hey Cortana” instead of pressing a button on your phone.