If you’re one of the relatively small number of folks running Windows 10 on your phone, the update should be available soon. 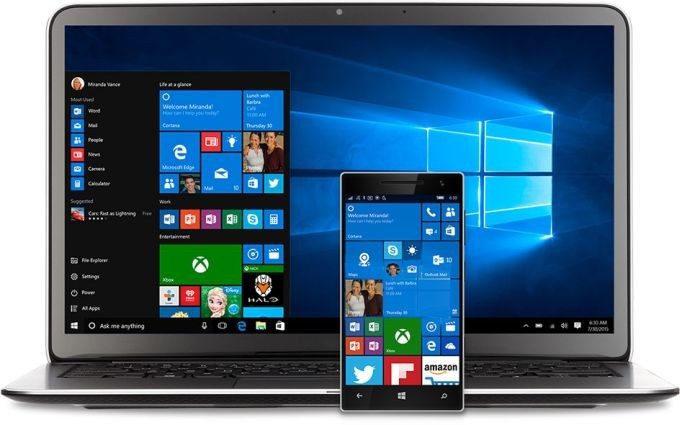 You can also check for the update by opening your phone’s Settings menu, going to “Update & security”, then choosing “Phone update” and tapping the “Check for updates” option.

Along with bug fixes and security updates, the new version of Windows 10 Mobile includes:

The update also adds support for phones with fingerprint scanners… which doesn’t really mean much if you have a Windows phone released before this month, since none of them have fingerprint sensors. But it’s nice to know that the biometric sensor on the new HP Elite x3 will actually work.