Microsoft’s PowerToys set of utilities for Windows 95 and Windows XP made it easy users to tweak the operating system by doing things like adding feature to context menus, upgrading the Alt+Tab task switcher window, synchronizing files and folders, opening Command Prompts from Windows Explorer, and much, much more.

Most of those features don’t work if you’re running Windows 7 or later… although SyncToy is still around and still seems to work on modern versions of Windows.

But Microsoft is bringing PowerToys back from the dead. Sort of. The company has announced that a new version is coming this summer. It’ll support Windows 10, and it’ll be available as an open source project with the source code hosted at GitHub. 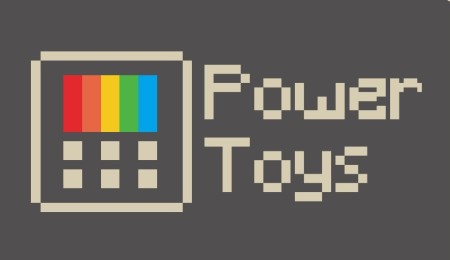 At launch, there will be two utilities include in the new PowerToys:

Right now when you want to resize, close, or move an app window you have two options in the upper right corner of the window: minimize, maximize, or close.

The MTND widget will show a fourth option when you hover over the maximize button. Click the new button and it’ll create a new desktop, send the app to that desktop, and maximize the window.

Can’t remember all the keyboard shortcuts available? Press and hold the Windows key and a list of available options will pop up showing you all the shortcuts you can use “for the current state of the desktop.” 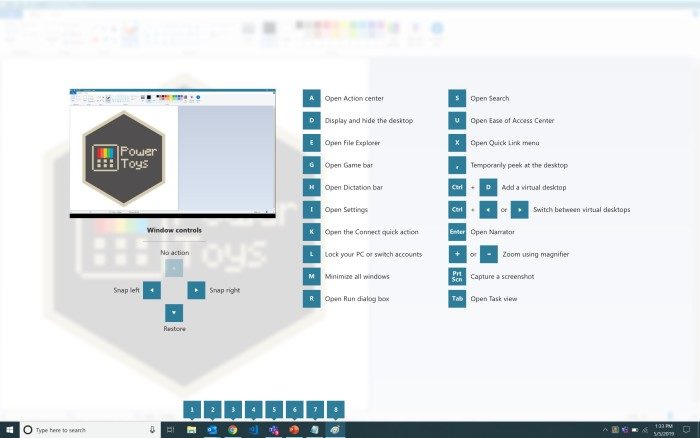 In other words, you’ll likely see different shortcuts depending on the apps or features you’re using.

While Microsoft is starting with just two utilities, the company is already considering a number of other tools including a Keyboard shortcut manager, an improved Alt+Tab browser, a battery tracker, a batch file renamer, and support for opening a Command Prompt/PowerShell/Bash Window from a location in Windows Explorer.

Microsoft is asking users to vote on 10 options to help decide what to work on. The company says folks can also contribute to the project. You can find more details at the PowerToys page at GitHub.

2 replies on “Microsoft reinvents PowerToys, coming this summer (source code and all)”