Microsoft has been shipping 32-bit and 64-bit versions of Windows for almost twenty years. But starting with the Windows 10 May 2020 Update, the company will no longer offer 32-bit builds to PC makers.

That means if you already have a Windows 10 computer running a 32-bit version of the operating system you’ll be able to install updates without any problem. And you may even be able to purchase Windows 10 32-bit software and do a clean install.

But from here on out, any new computers you buy with the latest version of Windows pre-installed will likely come with 64-bit builds. 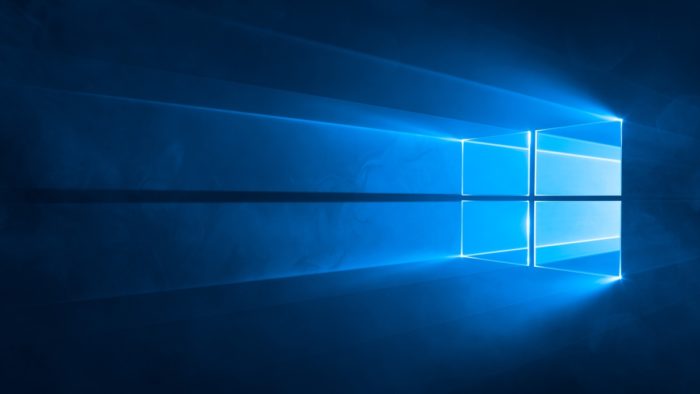 That’s… hardly surprising. Most modern Windows computers have 64-bit processors. But some entry-level systems may have shipped with 32-bit software anyway, because it could run on devices with as little as 1GB of RAM and 16GB of storage.

Of course, it’s been years since PC makers have shipped anything with such anemic specs. So insisting that all new computers meet the Windows 10 64-bit minimum requirements of 2GB of RAM and 32GB of storage is kind of a no-brainer, because it’s a standard that PC makers have already met.

Apple’s macOS transitioned to 64-bit only years ago, but that was an easier move to make because Apple controls both the operating system and the hardware for its computers. But it’s still been a bit of a bumpy ride for users — Apple killed support for running 32-bit apps at all when the company released macOS Catalina in October 2019. That means any older apps that haven’t been updated by their developers cannot run on recent versions of macOS… although there is third-party software that lets you use 32-bit Windows apps on a Mac running Catalina.

Popular GNU/Linux distribution Ubuntu also stopped offering 32-bit builds a few years ago, and announced plans last summer to drop support for 32-bit apps as well. That move was met with widespread criticism, and Canonical sort of backtracked and decided to continue including support for some 32-bit applications and software libraries for a while.

At this point, Microsoft isn’t doing anything nearly as dramatic. 32-bit software should continue to run on 64-bit builds of Windows 10, just as it always has. And anyone using Windows 10 32-bit builds on their PCs should be able to keep their software up to date. But it’s starting to look like beginning of the end for mainstream 32-bit desktop operating systems.