If you’re one of the three people on earth that still has a phone running Windows Phone 7.5 or Windows Phone 8.0, it’s about to get a lot less useful.

Microsoft has announced that it’s turning off push notifications for those platforms starting today. 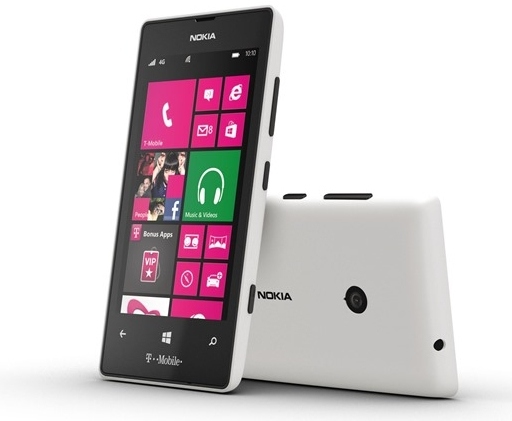 That means phones will no longer get notifications, live tiles on the home screen may not receive updates, and the “find my phone” feature won’t work anymore.

The move shouldn’t be a huge surprise. Microsoft says support for Windows Phone 7.5 and 8.0 ended a while ago… and in fact, Windows Phone 8.1 support ended in July, 2017, but Microsoft says it’ll continue offering push notifications and other features for that platform for the time being.

Still, this is yet another reminder that many of the things that make a modern smartphone “smart” are dependent on third-party cloud-based services, which means that the phone you buy today may not have all the same functionality tomorrow… unless you can unlock the bootloader and replace the operating system (which isn’t something most phone makers officially support, but that hasn’t stopped developers from developing a wide range of Android and/or Linux–based alternatives to the software that ships with your phone).