Sysinternals has offered a suite of Windows utilities for power users for more than two decades. First developed as an independent suite of apps for managing, monitoring, and troubleshooting Windows, Sysinternals was eventually acquired by Microsoft, which has continued to update and support the tools.

Recently the company has also started to expand them to support new platforms.

Earlier this Microsoft ported Sysinternals Process Monitor to Linux. Now Microsoft has ported a bunch of Sysinternals tools to work with Windows on ARM computers. 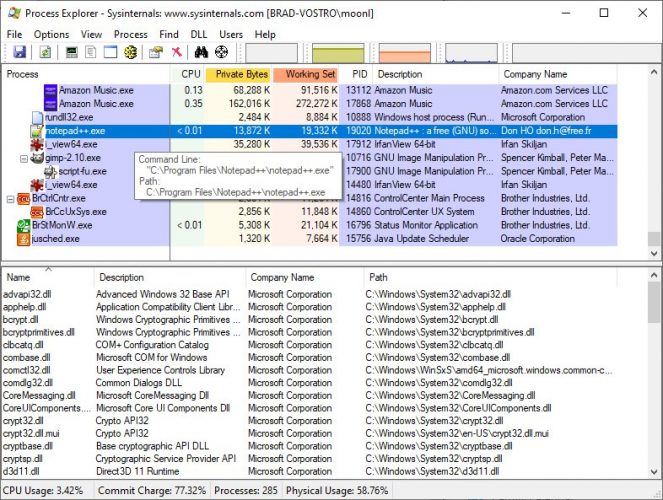 The Sysinternals Suite for ARM64 includes ports of a bunch of tools including:

That’s just a partial list… and there are still a bunch of Sysinternals utilities that aren’t available for ARM yet, so there’s room to grow.

For example, ARM versions of the powerful Process Monitor and Sysmon utilities aren’t available yet. But they are under active development. In the same update where Microsoft announced it was bringing some Sysinternal tools to ARM, thecompany notes that there’s a new build of Process Monitor with:

There’s also a new build of Sysmon with support for capturing clipboard operations.

You can find more details at the Sysinternals website.