Microsoft has been rolling out software updates designed to help mitigate the security risks posed by the Spectre and Meltdown vulnerabilities. But it turns out the cure might have been worse than the disease for some users, because the update apparently caused computers with certain AMD processors to stop booting properly.

Now Microsoft has stopped issuing its updates for those computers until the issue is resolved. 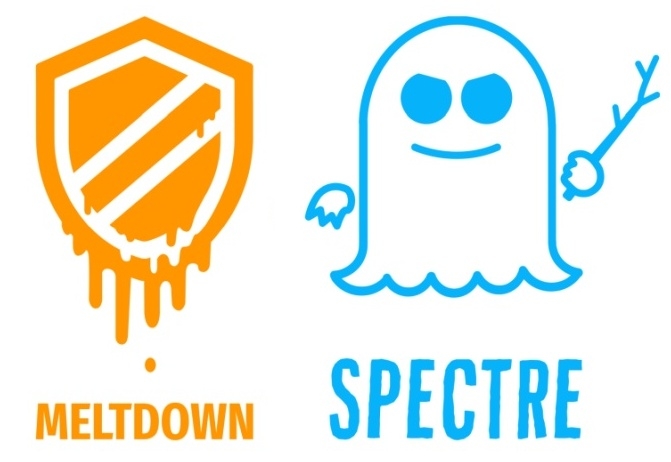 Microsoft says the problem is that “some AMD chipsets do not conform to the documentation previously provided to Microsoft.”

The good news is that while this means users of computers with AMD chips won’t receive the updates as soon as those with Intel processors, AMD says its processors aren’t vulnerable to Meltdown-based attacks anyway, due to architectural differences between its chips and those from rival Intel.

Spectre-based attacks, on the other hand, can be used against either type of processor, but security researchers think they’re harder to implement.

In the meantime, if your AMD-powered PC stopped booting after receiving the update, Microsoft has some suggestions for how to get past the Blue Screen of Death on its support page.