Buy a Windows laptop or desktop computer from most companies, and odds are it comes with a little bloatware: PC makers have a habit of loading a few of their own apps, plus software from partners (who may have paid for a place on your computer).

One place where you can buy Windows laptops with no bloatware? The Microsoft Store. The company that makes the Windows operating system sells a number of “Signature Edition” devices that come with nothing but Windows and maybe some drivers needed for your system to run smoothly.

So it’s kind of funny that Microsoft is signing deals with Android tablet makers to load its own bloatware on their hardware. 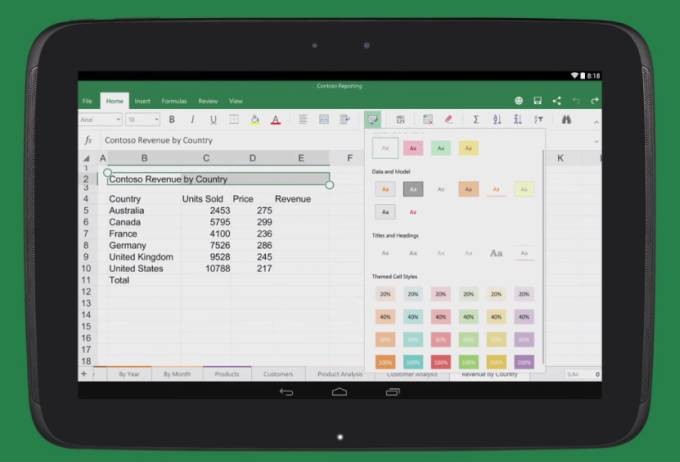 Earlier this year Microsoft announced that 11 companies including Samsung and Dell would ship tablets with Microsoft Office and Skype pre-loaded. Now Microsoft has unveiled deals with 20 more device makers.

The new partners include some relatively big names including Sony, LG, and Haier, as well as some lesser-known brands (that might be familiar to Liliputing readers) such as Cube, Teclast, Vulcan, and Iview.

Upcoming tablets from each of the 31 partners will come with Word, Excel, PowerPoint, OneDrive, OneNote, and Skype software.

In some ways, bloatware isn’t necessarily as big a deal on Android tablets as on Windows computers: if you never use the Office apps on your Android tablet, then the app probably won’t affect the performance of your device very much. On the other hand, it’s not always easy to remove apps that come pre-installed on Android tablets, so if you buy a device that doesn’t have a lot of storage space and you have no plans to use Skype or Office, it might be annoying to realize that some of your storage space is eaten up by these apps.