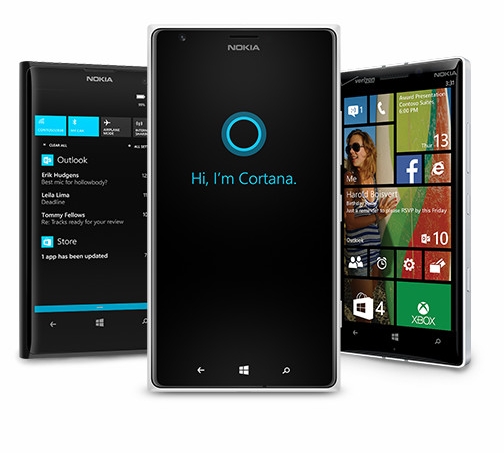 Microsoft probably spent more time talking about the new Cortana feature than anything else. It’s Microsoft’s answer to Apple’s Siri and the Google Now and Voice Search features from Android.

It replaces the search functionality of Windows Phone, but Cortana also acts as a digital assistant that lets you set alarms, make appointments, and perform many other features by talking to your phone. 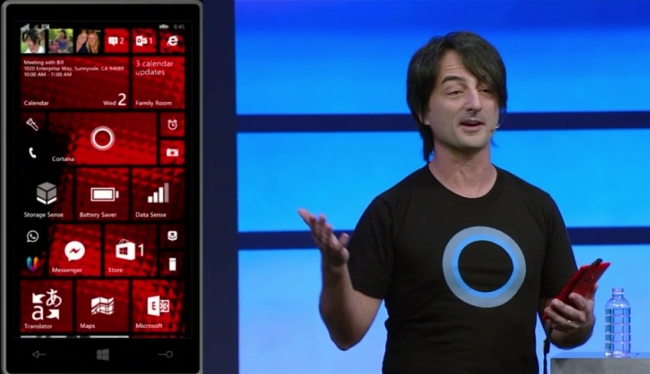 Cortana is powered by Bing and gets a lot of information from the web-based search engine. It can also tap into third-party services like Yelp to help you get answers to things like “show me 4-star restaurants in the area” followed-up by “which ones take reservations?”

You can customize the results, reminders, recommendations, and other things by visiting the Interests section of the Cortana settings and letting it know, for instance, if you’re not interested in sports.

Like Apple’s Siri, Cortana is launching first as a beta feature which Microsoft hopes will improve over time as Windows Phone customers user it.

Pull down from the top of the screen in Windows Phone 8.1 and you’ll see customizeable tiles for features such as Bluetooth or Airplane mode, followed by notifications from apps. 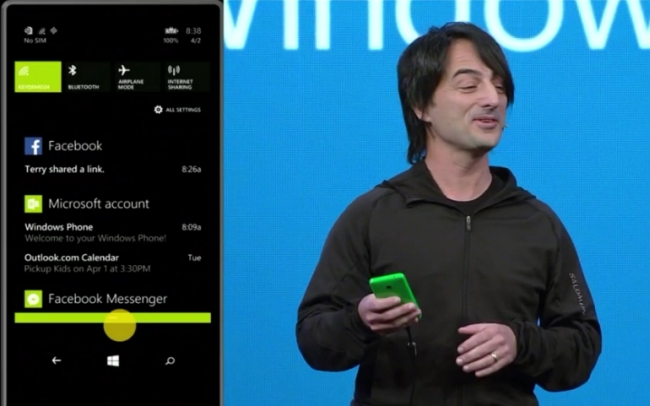 Android has had a pull-down notification drawer for years, and Apple beat Microsoft to the punch with a similar “Command Center” feature. But it seems while Microsoft may be a bit late to the game, the company is going all-in, offering APIs that let developers decide what type of actions will be available from notifications and letting users decide which apps can show notifications in the Action Center, which will ring or vibrate, and so on.

Microsoft showed off an upcoming app, for instance, that can show the time, calendar appointment, and other information — much like the DashClock widget app for Android.

Internet Explorer 11 is now the default browser, with support for a Reading Mode which offers simplified versions of website for mobile and a private browsing mode which doesn’t track your history.

There’s also better OneDrive integration, letting you do things like login to a WiFi network on your Windows desktop… and automatically sync your login credentials to your mobile devices.