Windows 8 Release Preview is now available for download. It’s available in 14 languages and 32-bit and 64-bit builds for computers with x86 or x64 processors.

This is the third pre-release version of Windows Microsoft has made available for testing — and it’s the last release Microsoft will offer to the public before Windows 8 officially launches this fall. 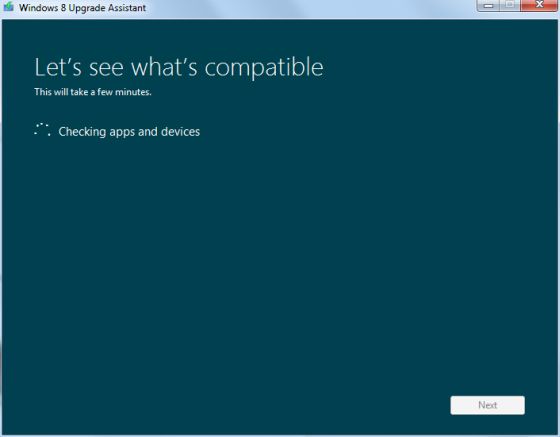 That’s not to say Windows 8 is done. The next version will be the RTM, or Release To Manufacturing build, and Microsoft says it will continue working on the operating system so that the RTM release could look different from the Release Preview. For instance, Aero desktop effects are still available in today’s release, but they’re expected to go away by the time the RTM rolls around.

For the most part the Release Preview looks a lot like the Windows 8 Consumer Preview that was launched in February. Most of the changes are under the hood.

But Microsoft has updated a number of its Windows 8 apps, and says there are now hundreds of new and updated apps available for download from the Windows Store.

One of the key differences between Windows 8 and earlier versions of the operating system is the inclusion of a new touch-friendly start menu and full-screen app framework called Metro. It makes Windows 8 much easier to use on touchscreen tablets than earlier versions of Windows… although I’m still not convinced Metro-style apps are all that useful on computers that don’t have touchscreens.

Microsoft will also offer a version of Windows for devices with ARM-based processors later this year. That version will be called Windows RT. That’s the first time the company is taking this step. But Windows RT won’t be able to run apps compiled for x86 processors — and it won’t be user installable.

Instead you’ll only be able to use it if you buy a tablet or other device that comes with the software preloaded, which is why there’s no Release Preview of Windows RT.

To tryout the new release preview you’ll need a computer with a 1 GHz or faster x86 processor, 1GB of RAM or more, and 16GB of hard drive space or more. If you want to try the 64-bit version you’ll need 2GB of RAM and 20GB of disk space.

You’ll also need a PC with a DirectX 9 compatible graphics card. Users will get the best experience on a computer with a 1366 x 768 pixel or higher resolution display, although you can access the Windows Store if you have a display that can at least handle 1024 x 768 pixel resolutions.

If you’re using a netbook with a 1024 x 600 pixel screen you may be able to find a display driver tweak that lets you mimic a higher resolution display for purposes of accessing the Windows Store.