Companies have been offering ways to stream PC games over the internet for a while, but game streaming seems to be having a moment — with Google’s Stadia and Microsoft’s Project xCloud both set to launch soon.

And by soon, I mean you can now sign up to participate in a Project xCloud public preview. 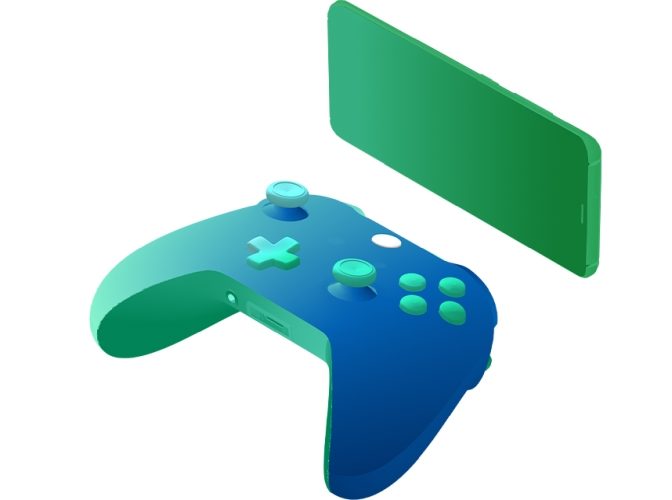 Microsoft’s Phil Spencer announced the launch today, saying invitations are rolling out to folks who’ve signed up for the game service. And if you haven’t signed up yet, you can register at the Project xCloud website.

According to Microsoft, the service lets you play “console-quality titles” without waiting for anything to download and install.

You can stream to compatible devices including phones running Android 6.0 or later when paired with a Xbox wireless controller with Bluetooth and a 10 Mbps or faster internet connection.

Titles available at launch include:

It’s interesting to note that Microsoft is launching this public preview a day ahead of Google’s October 15th hardware event. I wouldn’t be surprised to see Google representatives talk up the company’s upcoming Stadia game streaming service, even though it’s not set to launch until November 14th.