Microsoft’s bread and butter may be the Windows operating system. But the company has a long history of making software for other platforms such as Office for Mac and OneNote and Bing Search for Android.

Now the company is launching 4 a series of new Android apps that come from the Microsoft Garage project. These are apps that Microsoft employees and interns have developed in their free time and they’re a bit experimental.

But some of the new apps could pave the way for a marriage of Android and Microsoft software, with apps that change the way you search, launch apps, and see information on your phone. 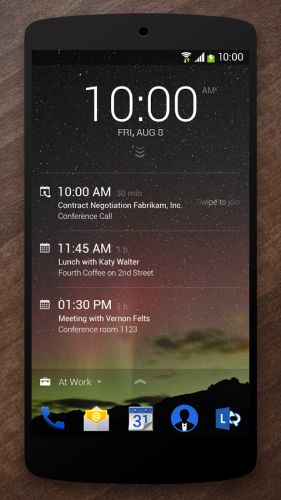 This is a replacement for Google’s lock screen. Like some other third-party lock screen apps it brings calendar appointments, SMS notifications, missed calls, and other data to your lock screen so you can view information at a glance without first unlocking your phone.

But Microsoft’s solution also makes some of those notifications actionable. Have a conference call on your calendar? Tap the phone number to join the call without first swiping to unlock.

There’s also a space at the bottom of the screen where you can arrange some of your favorite apps so you can launch them straight from the lock screen.

This Android Wear app lets you search Bing instead of Google from your smartwatch. More importantly, it lets you start a voice search by twisting your wrist so you don’t have to utter the words “OK Google” in public. 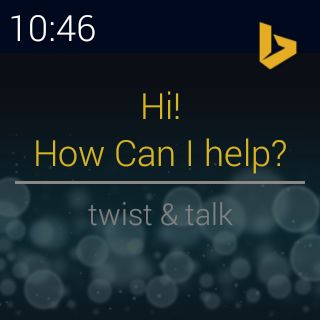 Sure, you still need to actually speak your search term. But you don’t have to do any free advertising for Google as a prologue.

This is a social, location tracking app. It’ll keep a log of the places you’ve been and connect with other people who’ve been to the same places. 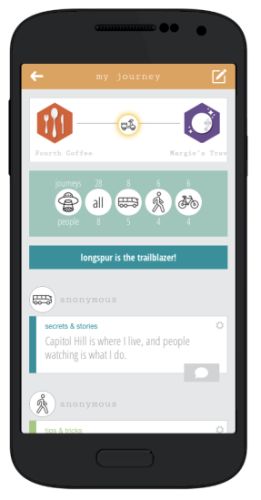 Basically it’s a Foursquare-style check-in app, but you can leave notes associated with places and see notes left by other people. For example you can recommend the pie at a roadside diner or see if there are any tips about the best view in a nearby park.

The fourth Microsoft Garage app heading to Android is a game that combines real-time-strategy and top-down shooter features. 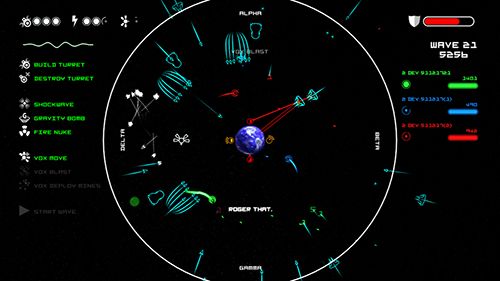 Voice Commander is a multi-player game that supports up to 8 different controllers… and anyone in the room can control the game using voice commands.

This game should hit the Google Play Store soon.