Microsoft’s new Windows Dev Kit 2023 is a compact desktop computer designed as a platform for developers interested in creating apps that run natively on Windows PCs with ARM-based processors. But the $600 mini PC is also one of the most powerful Windows on ARM computers available at the moment.

Microsoft first revealed it was working on the dev kit earlier this year, when it was known by tis code-name Project Volterra.

Now that the computer is ready for prime time, Microsoft is giving it an official (and descriptive, if somewhat boring) name. Full specs have also been revealed, so we know that the system has two USB 3.2 Gen 2 Type-C ports, three USB 3.2 Gen 2 Type-A ports, a mini DisplayPort, an Ethernet jack, and support for WiFi 6 and Bluetooth 5.1 wireless connectivity.

The system has an sTPM module for security and a case that’s made using 20% recycled ocean-bound plastic. It ships with Windows 11 Pro and, as the name suggests, it’s aimed at developers and includes support for features like the Windows Subsystem for Linux, virtual machines, and developer tools including Visual Studio and VSCode. 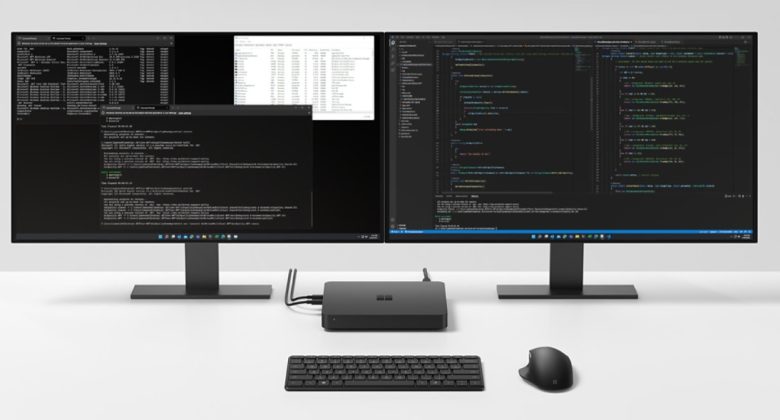 Qualcomm’s Snapdragon 8cx Gen 3 processor is said to offer 85% better performance than the Snapdragon 8cx Gen 2, making it the most powerful ARM processor for Windows PCs to date (although it’s unclear how it stacks up against Apple’s latest ARM-based chips for Macs and iPads, or whether this will finally be the chip that allows Windows on ARM laptops to feel competitive with PCs featuring x86 chips when it comes to performance not just efficiency).

Update: Early reviews of the Microsoft Surface Pro 9 5G suggest that while the operating system and some Microsoft apps run smoothly on a tablet with a nearly identical processor, apps that haven’t been updated to run natively on ARM are still frustratingly sluggish. And that’s kind of why this Dev Kit exists – to give developers an affordable platform for testing their apps on an ARM-based PC. Whether they’ll actually do that and port their software to ARM architecture remains to be seen. 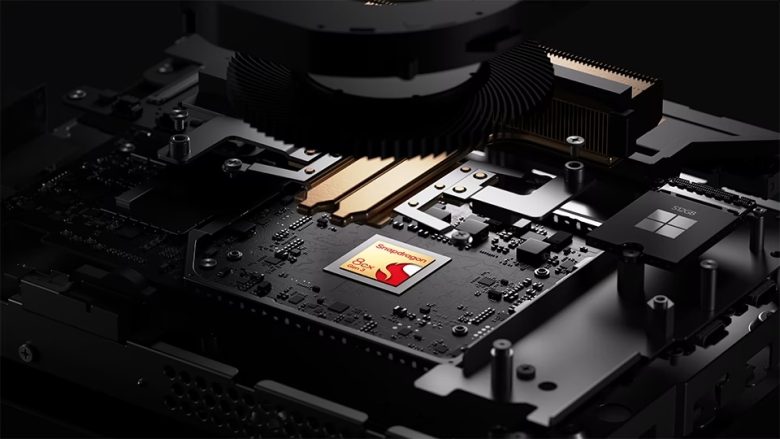 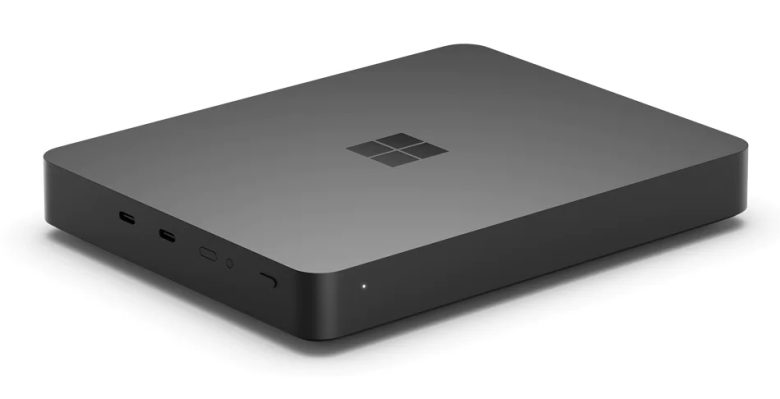 In other words, not only is the Windows Dev Kit 2023 one of the most powerful Windows on ARM computers to date, but it’s also one of the more affordable options for folks interested in testing a high-performance, Windows-compatible ARM processor. I suspect it’s just a matter of time before someone tries to see if this thing can run Linux natively though.

Microsoft says the Windows Dev Kit 2023 is available from the Microsoft Store in Australia, Canada, China, France, Germany, Japan, the UK, and the US.