Microsoft’s augmented reality computer that you wear around your head is heading to international waters.

You can already buy a Microsoft HoloLens Development Edition kit in the United States or Canada. But now you can also pre-order the device and have it shipped to Australia, France, Germany, Ireland, New Zealand, or the UK in late November. 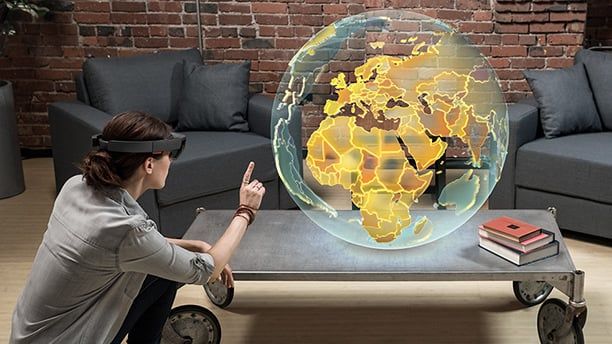 Prices vary by region, but there’s one universal: these things are expensive. A development kit costs $3,000 in the US, while a Commercial Suite sells for $5,000.

Keep in mind, these are still devices aimed at developers interested in creating applications for the Windows 10 Holographic platform. It’s possible that HoloLens and/or HoloLens-like hardware from other companies will be much more affordable if and when it launches to the public.

Of course, it’s also possible that Microsoft is overestimating the mainstream appeal of a headset that lets you superimpose virtual items on the real world, and that this could be a niche device that’s used primarily in specific industrial and enterprise environments (much like Google Glass). In that case, I wouldn’t really expect the price to fall at all.